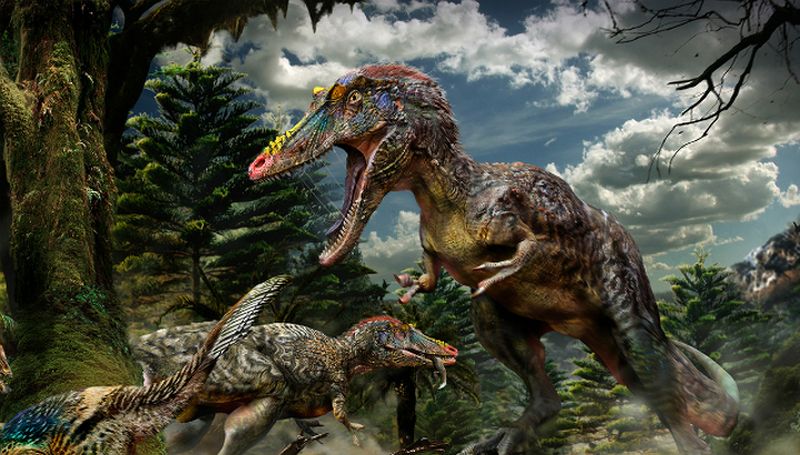 What can the fossil remains of a dinosaur tell? Of course, first of all about the structure of his skeleton. This in itself is impressive, especially if the reptile is larger than all its famous brethren. In addition, the “supporting skeleton” of the body will indicate the location of the muscles, and there, and not until the answer to the question whether tyrannosaurs could run. A isotope analysis of teeth and eggshells will tell you about body temperature and dispel the myth that all dinosaurs were cold-blooded.

However, the matter is not limited to bones. Sometimes the remains of soft tissues and protein samples are preserved (exactly, collagen seemed to be found, but was its structure preserved completely?) And even fossilized blood corpuscles (it must be written exactly, which is not in its pure form). However, the last fact was recently questioned.

A team of researchers led by Evan Saitta of the University of Bristol decided to simulate the effects that the remains of an extinct animal are exposed to for millions of years in the earth. They were interested in the behavior of keratin proteins, which are the basis of feathers, hair, nails and horns of animals. 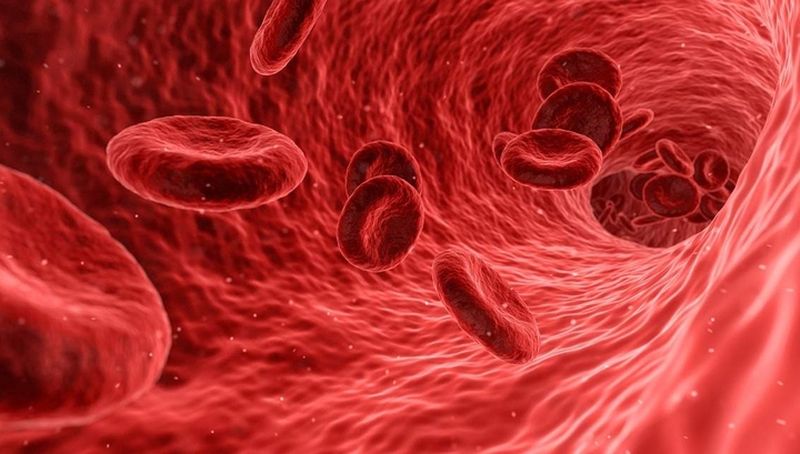 Since the experimenters did not have freshly dinosaurs, they used more modern organics. In particular, feathers of turkey and chicken, hair from horse’s mane, skin samples of Nile crocodile and the same turkey were subjected to the procedure.

It turned out that under conditions that correspond to the effect of geological strata on the future fossil, the keratins are transformed into a liquid that does not resemble the original substance in any way. In addition, it dissolves well in water and for millions of years should simply be washed out of the sample. Thus, the authors conclude, these proteins can not remain in fossil remains, and their detection is most likely a consequence of later contamination.

The conclusions concerning ancient blood cells are also disappointing. In the skin of the turkey, after the experiment, structures were found that were extremely similar to those that were identified as fossil red blood cells. Researchers believe that these are simply traces of thermal effects. The tissues become plastic and gather in folds of different sizes and shapes, including those similar to biconvex “lenses” of blood cells.

The authors of the new work consider even that the organics that formed “erythrocytes” themselves should belong not to dinosaurs, but only to microbes penetrated into their bones.

Details of the study are published in the journal Palaios.