Blooming of some species of algae suspected in connection with cyclones 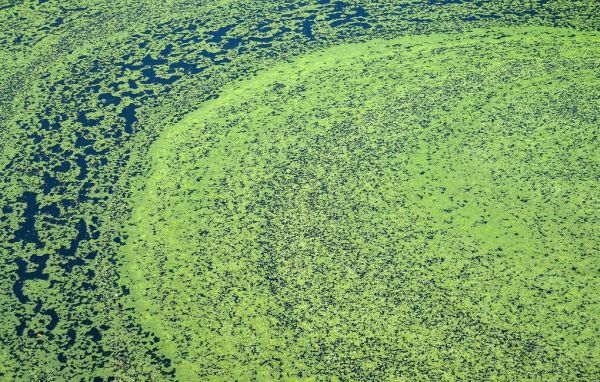 Ecologists have found that some episodes of Black Sea algae blooms have been associated with cyclones that mix deep and surface waters. The research results were published in the scientific journal Biogeosciences, the press service of the Russian Science Foundation writes briefly about this.

“The cyclone caused an intensive rise of deep waters, sharply strengthened the Main Black Sea Current and led to the appearance of vortex structures on its periphery, which facilitate the transfer of nutrient-rich waters. This caused the initial development of coccolithophorid algae,” explained Elena Kubryakova from the Marine Hydrophysical Institute RAS (Sevastopol).

Water bloom is the reproduction of phytoplankton, due to which the water changes color. Most often, brown or blue-green algae are involved in this, as well as photosynthetic bacteria that live in both fresh and salt water. Water bloom threatens the health of humans and animals due to the toxins that algae release into the water, clearing the living space from competitors.

Scientists believe that in the near future, algae will multiply faster and more extensively – due to global warming, fertilizer leakage into water bodies and an increase in the average water temperature. This phenomenon will be more dangerous for the inhabitants of lakes, rivers, seas and people.

Kubryakova and her colleagues were interested in what factors influence the periodic flowering episodes of coccolithophorids, one of the most common species of the Black Sea phytoplankton. One of the longest and largest episodes of their bloom occurred at the end of September 2005, when a huge patch of algae appeared in the southwestern part of the reservoir. Subsequently, it spread eastward and existed for about a month and a half.

The researchers examined satellite imagery and data from the beginning and end of this episode. They noticed that at the same time, while this spot existed, an unusually powerful cyclone was operating in the Black Sea region. Ecologists suggested that this coincidence was not accidental, and studied how the cyclone could affect the life of coccolithophorids, water temperature and how much nutrients were available to them.

As a result, scientists came to the conclusion that atmospheric vortices can affect deep-sea currents, as a result of which the near-surface and deep waters of the Black Sea mix. Because of this, the sea surface temperature drops sharply, and in those layers of water where phytoplankton live, a large amount of nutrients appear. Therefore, algae begin to multiply rapidly.

Scientists suggest that the same may happen not only in the Black Sea, but also in other parts of the oceans, including the Barents Sea or off the coast of Antarctica. In the near future, Russian researchers plan to find out if this is so.