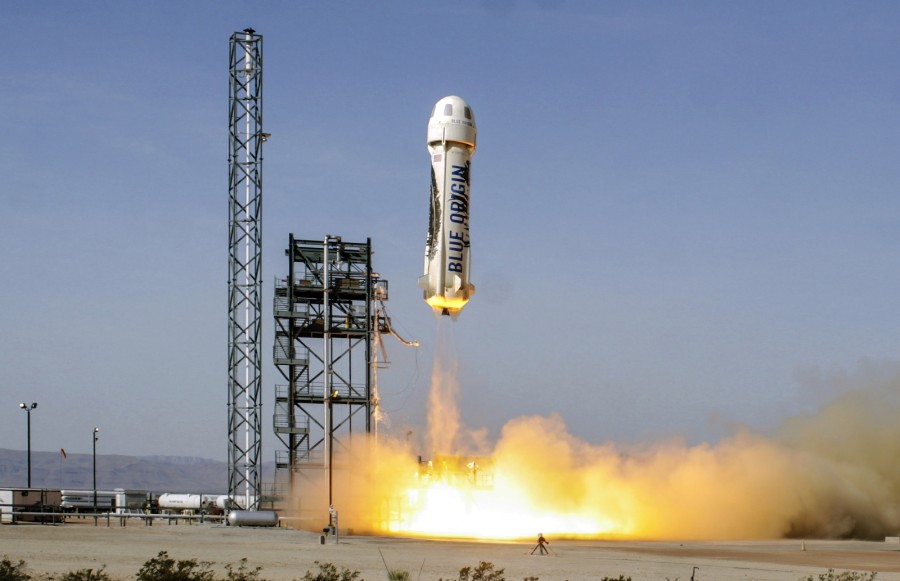 On December 12, a sub-orbital rocket New Shepard, created by Blue Origin, was launched from a test site in western Texas. The test was successful. The capsule of the crew landed on parachutes, the rocket made an independent descent and vertical landing with the help of an engine.

New Shepard is intended for suborbital tourist flights. The missile can deliver 6 tourists to a height of 100 km. This is the mark of the so-called. line of Karman, accepted for the conditional boundary between the earth’s atmosphere and the cosmos. The entire flight will last about 11 minutes. 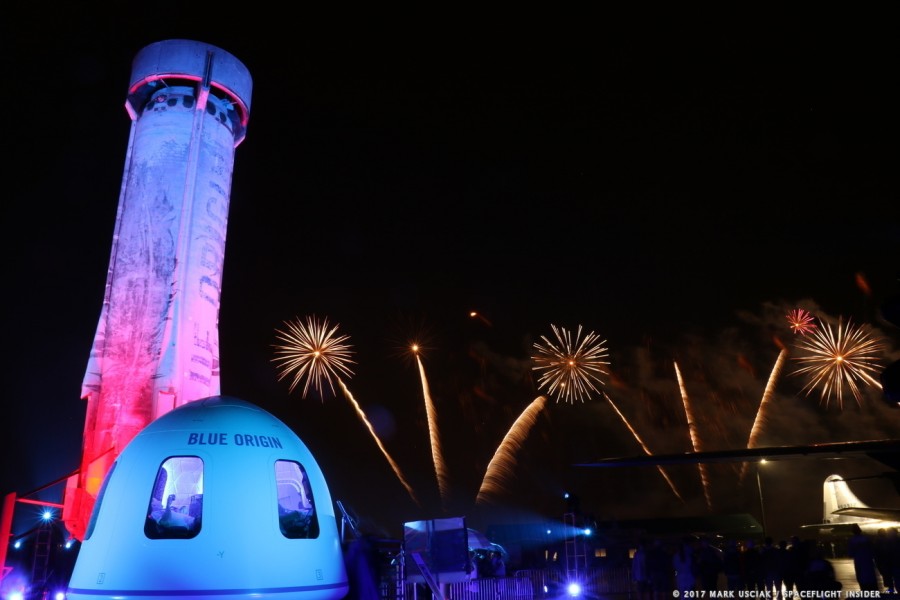 During today’s test, Blue Origin tested a new version of the rocket and crew capsule. For example, in this version there are portholes, while before the capsule was deaf. In the near future Blue Origin plans to conduct a manned missile test. If successful, the company hopes to start regular commercial flights as early as in late 2018, early 2019.