Blue phosphorus – a new material that can press graphene 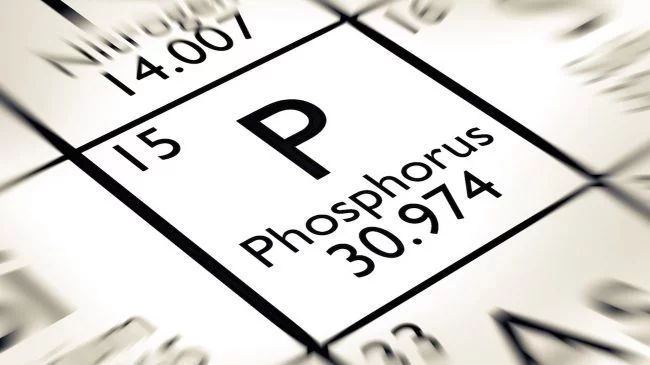 Invented at the dawn of the 21st century, graphene has already found its application in many areas of science and technology. And even presented to the scientists who studied it, the Nobel Prize. However, the two-dimensional structure similar to this carbon-containing material was predicted for other elements of the Periodic Table of the chemical elements and the very unusual properties of one of these substances were recently studied. And this substance is called “blue phosphorus.”

Phosphorus is generally quite an interesting chemical element. It has several forms, called allotropic modifications. It was known 4 forms under the names of white, red, purple and black phosphorus, differing in the structure of the crystal lattice. A few years ago, scientists predicted that existence and 5 forms are possible, but only recently it was possible to prove its existence and study some properties.

According to the publication New Atlas, a group of researchers from the Berlin Center for Materials and Energy named after Helmholtz placed a phosphorus modification on a gold substrate and found a phosphorus structure very similar in structure to graphene. 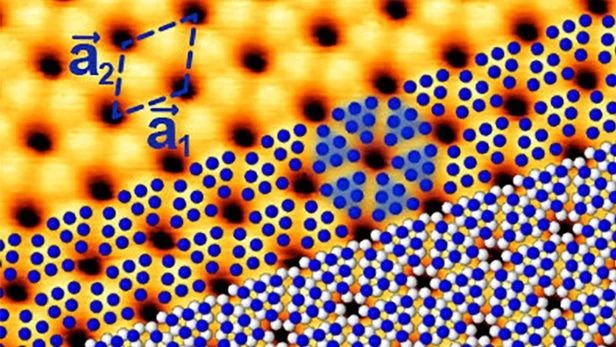 In the structure of blue phosphorus, atoms have a “honeycomb” structure, like graphene, but a little “protrude” above the surface due to the presence of a gold substrate

Features of the structure of the material provide and quite unique properties for it. The black phosphorus already mentioned above has a fairly good conductivity, and some researchers predicted the position of a “new silicon” in electronics, but after examining blue phosphorus, it turned out that it could be much better suited for these purposes.

Using angular-resolution photoelectron spectroscopy, scientists measured the level of distribution of electrons over the crystal lattice and found out that it has an energy potential of 2 electron volts, which is 7 times greater than that of black phosphorus. According to the author, Oliver Rader

“Until now, researchers have mainly used bulk black phosphorus to produce thin atomic layers. Our work not only indicates the properties of a new two-dimensional modification of phosphorus, but also underlines the influence of the supporting substrate on the behavior of electrons in blue phosphorus, which is an important parameter for use in optoelectronics. ”