Blue whales have adapted to communicate in a noisy ocean 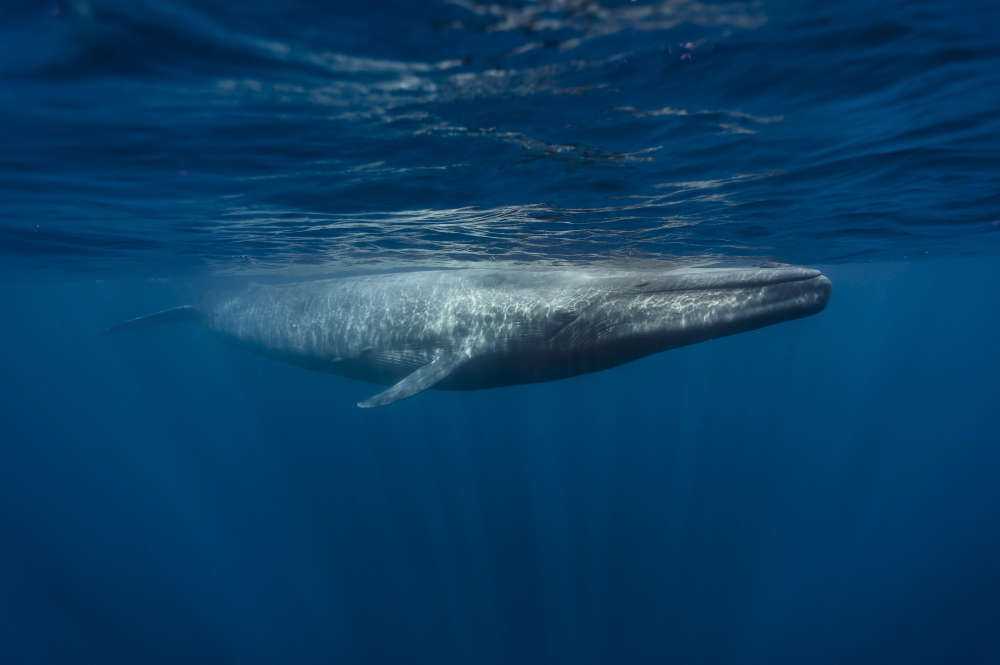 Infrasound songs of blue whales can spread on the water for hundreds, and perhaps thousands of kilometers, allowing you to communicate over a huge distance. However, modern navigation and other human activities fill the sea with new and new acoustic vibrations that interrupt the normal connection between whales.

However, about 20 years ago, the frequency of signals exchanged between blue whales decreased. Changes were seen in the sound of baleen whale signals in the North Atlantic. The reasons for this were unclear, and it was only recently that Robert Dziak and his colleagues from the US National Oceanic and Atmospheric Administration (NOAA) managed to link the happening-again-with human influence. In an article published in the journal Scientific Reports, they explain the changes in whale songs by adapting to communications in a highly “noisy” ocean.

It is generally believed that the generation of acoustic vibrations occurs in the upper respiratory tract of whales, and therefore their tone is entirely determined by the size of the animal: the larger it is, the lower the “voice” of the whale sounds. However, the simulation conducted by scientists showed that due to only the respiratory tracts, the proper sounding, corresponding to the records of whale songs, is not achieved. “Only by blowing air through the opening and closing vocal cords, we can create the sound of changing frequencies in the middle part, as well as remove unnecessary harmonics,” says Robert Dziak.

In other words, whales should be able to control the speed of air purging through the vocal cords, and thereby control the sound of their voice. All this, according to scientists, indicates that the frequency changes observed in recent years have occurred for a reason: “They choose whether to make a voice higher or lower, in response to some kind of external stimulus,” thinks Robert Dziak. Such an incentive can be noise pollution of the World Ocean, in which low-frequency oscillations are not too “interrupted” by ship screws.

However, the authors give another, more optimistic explanation, related to the increase in the number of blue whales. As a result of the serious measures taken by the world community and the prohibition of hunting for these giants, their population has been slowly growing in recent decades – not so fast as to exclude them altogether from the lists of the Red Book, but still noticeable. In this case it is possible that we simply began to meet more low voices of large animals, although the sound itself remained the same.