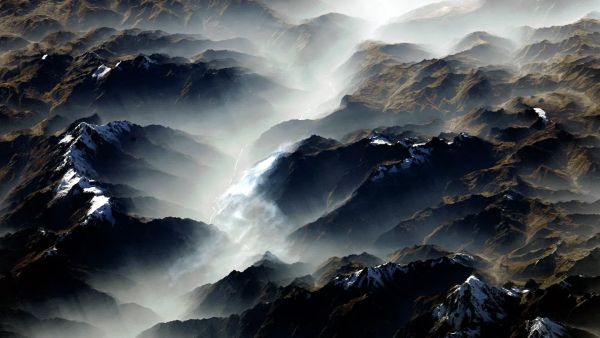 Scientists have discovered 20 previously unknown species of animals and plants in the Andes mountain range in Bolivia, as well as some species already considered extinct, according to the non-profit organization Conservation International.

The expedition of scientists was led by the head of one of the programs of Conservation International Trond Larsen and the head of the local department for nature conservation Claudia Cortez near the capital of Bolivia, La Paz.

Previously unknown species found in the mountains of Bolivia include various species of snakes, butterflies, dwarf frogs, flowers and a variety of bamboo.

A species of frog, which was considered extinct for more than 20 years, a velvet butterfly, which had not been seen by scientists for almost 100 years, as well as some plants, were re-discovered.

“The findings of our expedition in the Zongo Valley – the heart of our region – add many species to the scientific evidence. Dozens of new species, amphibians that have not been observed for decades, and butterflies that have not been seen for almost a century, show how valuable are these tropical rainforests “, – quoted on the official website of the words of the General Director of the Conservation International in Bolivia Eduardo Forno.

In addition, as the organization said, scientists also managed to identify about 770 species that had not previously been recorded in this region.