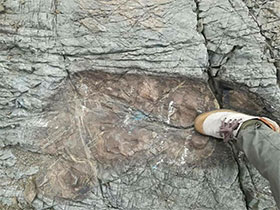 They are known as the “huesos de los gigantes antiguos de Tarija” or “bones of the ancient giants of Tarija” around the world and seem to be a clear indication that the ancient race of giants once roamed through Bolivia and South America.

For example, ancient artifacts and skeletons in Peru speak for the existence of giants, of all men, on the borders of Atacama, and who, having provoked the wrath of Heaven, were ultimately destroyed by thunder and lightning. Now in Bolivia, the lawyer believes that he found the missing archaeological connection, huge traces engraved in rock boulders, in the valley near Tarija. Look at the pictures below and tell me what you think. 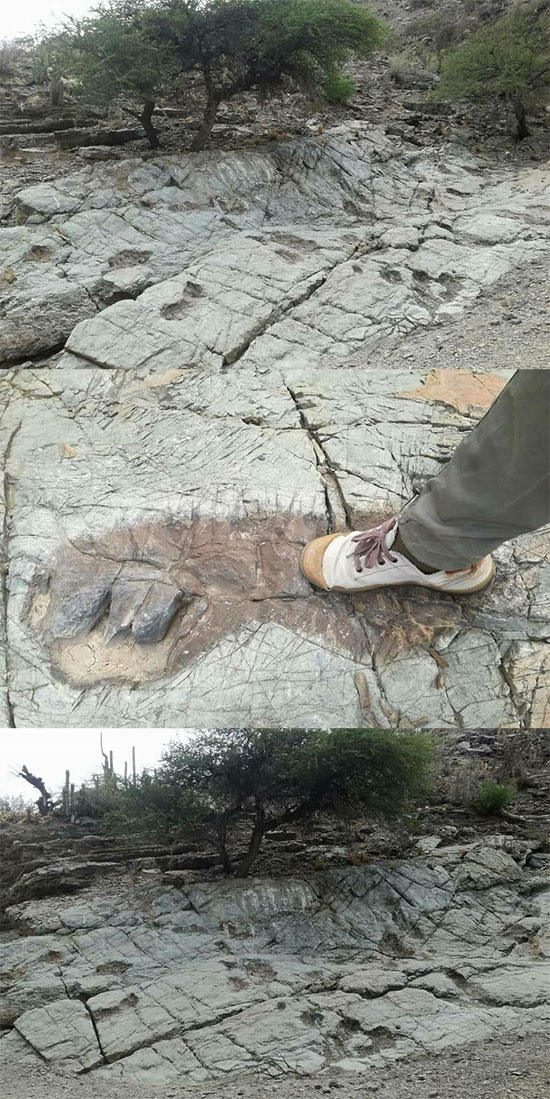