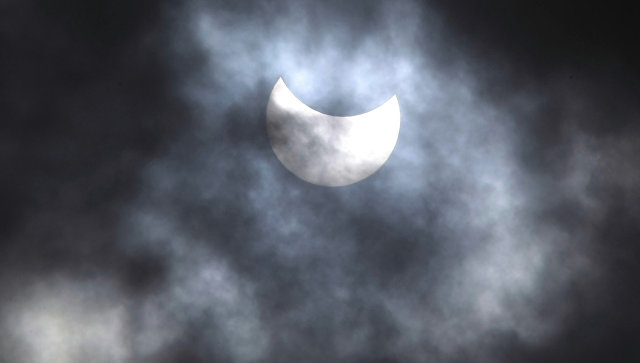 August 21, 2017, NASA will launch two bombers WB-57F, which will have to chase the shadow of the moon during a solar eclipse, reports Gizmodo.

The design of the aircraft made changes: they were equipped with small telescopes with cameras designed to observe the astronomical phenomenon.

Eclipse over a fixed point on the surface of the planet lasts 160 seconds, but the modified WB-57F will give scientists the opportunity to trace it for one minute and ten seconds longer.

The shadow of the moon rushes at a speed of about four thousand kilometers per hour.