Bones of an Etruscan bear found in a Crimean cave 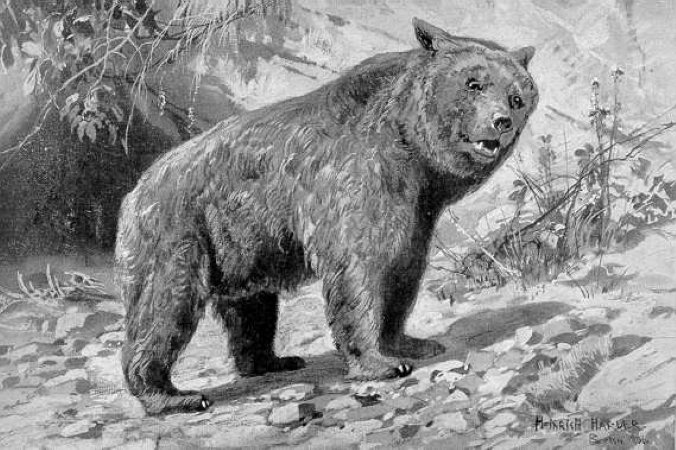 Opened in 2018, the Tauris Cave in Crimea became famous thanks to the richest fauna of the vertebrates of the early Pleistocene – and to this day it brings interesting finds.

The investigated fragment of the facial part of the skull, stored in the Paleontological Institute. A. A. Borisyak of the Russian Academy of Sciences, restored from six large and several small fragments. Cranial and dental signs make it possible to identify this sample as Ursus etruscus. Strongly worn molars indicate a significant individual age of the studied individual.

The Etruscan bear in the early Pleistocene lived in the southern regions of Europe and central Asia, it is known from the locations of Italy (including Tuscany – ancient Etruria, from which the name of the bear came), Spain, France, Germany, the Netherlands, Romania, Greece, Ukraine, Georgia, Azerbaijan, Tajikistan, China, as well as from Israel and Morocco. The omnivorous nature of the diet and the overall size of the Etruscan bear is closest to the medium-sized modern brown bears.

The kinship of the Etruscan bear with later species is not entirely clear. It is assumed that it is at the base of a group including brown and cave bears.

This find is the first evidence of the Etruscan bear inhabiting the territory of Crimea and supplements the idea of ​​the species distribution in the early Pleistocene of Eastern Europe.