Bottled water was harmful to teeth 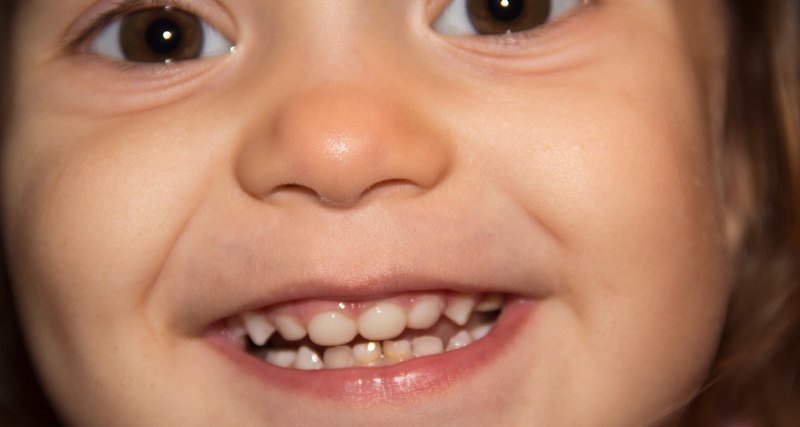 American researchers interviewed parents of 15,000 children and adolescents from 2 to 19 years old, some of whom have long refrained from drinking tap water. The results were unexpected: in children who drank only bottled water, teeth often spoiled.

In 2014, a scandal erupted in the town of Flint, Michigan: it turned out that the transition to a new water source caused corrosion of the pipes, and lead began to enter the water, and its concentration in the tap water exceeded the norm; came a big scandal. The situation was corrected, but many residents of the city still prefer bottled water tap water.

Researchers from the University of North Carolina collected data on the health of 15,000 children (from 2005 to 2014), which included information about what water the children drank and about the content of lead in the blood. Scientists compared the data with the results of dental examinations in children from 2011 to 2014. It turned out that children drinking tap water (there were more than 80% of them) had more lead in their blood, but children who drank bottled water often developed caries.

Perhaps the latter is due to the fact that fluoride is added to the bottled water, which slowly destroys the tooth enamel, according to a study published in the journal American Journal of Preventive Medicine. for the whole country, this means that rejecting tap water is unlikely to affect the content of lead in the body (this was due to local characteristics), but a full transition to bottled water can really be harmful to the teeth.