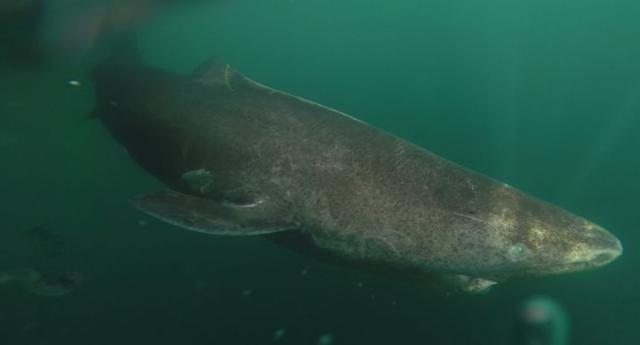 Researchers from the University of Copenhagen found that the most long-lived on Earth the vertebrates is the bowhead shark. The Greenland shark, reaching a length of 5 meters is considered one of the largest sharks. Despite this, about their lives not much is known.

According to researchers from the University of Copenhagen obtained in the course of the study the Greenland shark the new evidence suggests that these fish live at least 270 years, which is a record for vertebrates.

More than 50 years ago the Danish biologist Paul Marinus Hansen found that Greenland sharks grow a couple of inches for several years. Scientists then suggested that the life span of these sharks can be quite large. However, to determine the age of the Greenland sharks using traditional methods was impossible. 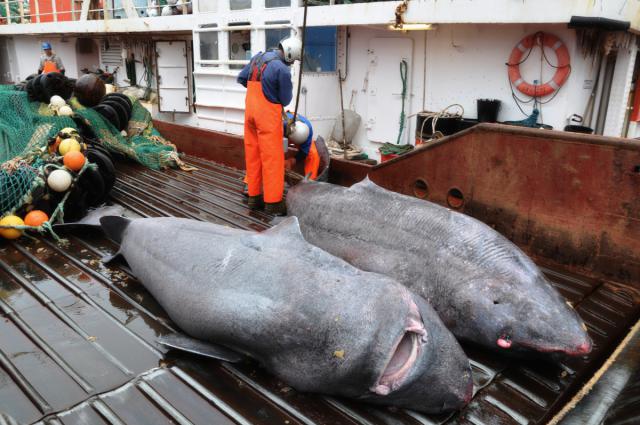 Researchers from the University of Copenhagen decided to find out the age caught instances of carbon-14 present in the lens of the eye of the shark. The analysis showed that the age of the largest fish caught is 272 – 512 years. According to scientists, most likely, the shark is about 390 years. The biggest shark is being examined by Danish experts, reached a length of 5 meters. It is known that Greenland sharks reach sexual maturity when the reach a length of 4 meters. Given this fact, the researchers concluded that to reproduce the Greenland shark is ready at the age of 156 years.