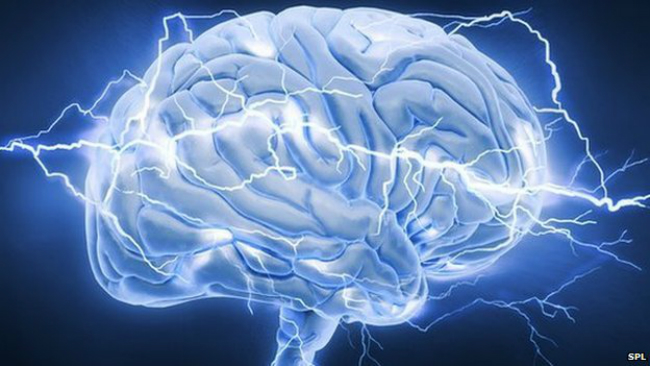 Stimulation of the visual cortex of the human brain using weak electrical current for 20 minutes can improve visual acuity for about two hours. Moreover, according to a new study, researchers from the Vanderbilt University (Vanderbilt University), this method shows a positive result not only in healthy people but in people with low vision.

“This is actually a very simple idea,” says one of the authors Jeffrey Woodman (Geoffrey Woodman, an employee of the Department of psychology. This type of stimulation can improve cognitive processes in other areas of the brain. And if we stimulate the visual system, will we be able to improve the image processing by the brain? If we can make vision better, but not at eye level, as the laser correction or glasses, but directly at the level of the brain?”.

To answer these questions, scientists conducted an experiment. Twenty young healthy people with normal or near normal vision were asked to assess the relative position of the two identical vertical lines and figure out is whether they are aligned or still displaced.

It is noted that this test was more accurate than traditional vision screening with the eye chart, and allowed the researchers to accurately measure the visual acuity of each person.

The researchers then conceded a very weak electric current through the area in the back part of the brain that processes visual information. And after 20 minutes, subjects were again test, where 75 percent of participants showed significant improvement in vision after brain stimulation. As it turned out later, a positive result was kept for two hours.

Experts have conducted several variants of this experiment to test the impact of various levels of intensity of the current, its direction and the location of the electrodes. It was found that the electrodes have to be positioned directly over the visual information processing center, in order to achieve the best effect.

But scientists have yet to figure out why the stimulation of mild electric current gave the following result. At the moment there are two versions: either the stimulation of enhanced visual signals and allow specific neurons to process them faster, or current created the effect of white noise, where unnecessary information was sealed, and the brain could easily perceive yourself on the subject.

In any case, scientists have a new tool that will be useful for researchers studying fundamental questions about how the human visual system, concludes Reinhart.

But experts also point out that I must pass clinical trials and a number of research before such a method would be declared safe for use.