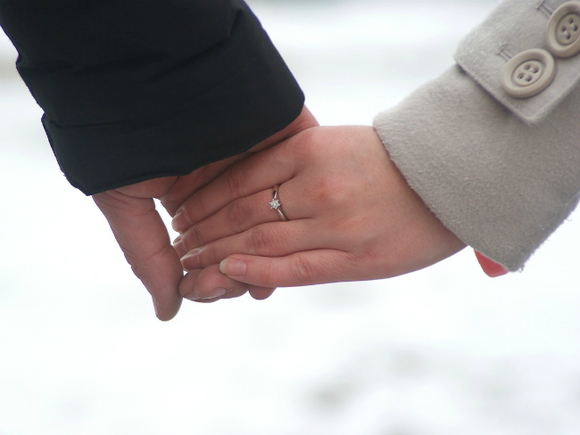 As transfers The Daily Mail, researchers drew a conclusion that marriage strengthens not only sincere, but also physical health of the person, including — cardiovascular system.