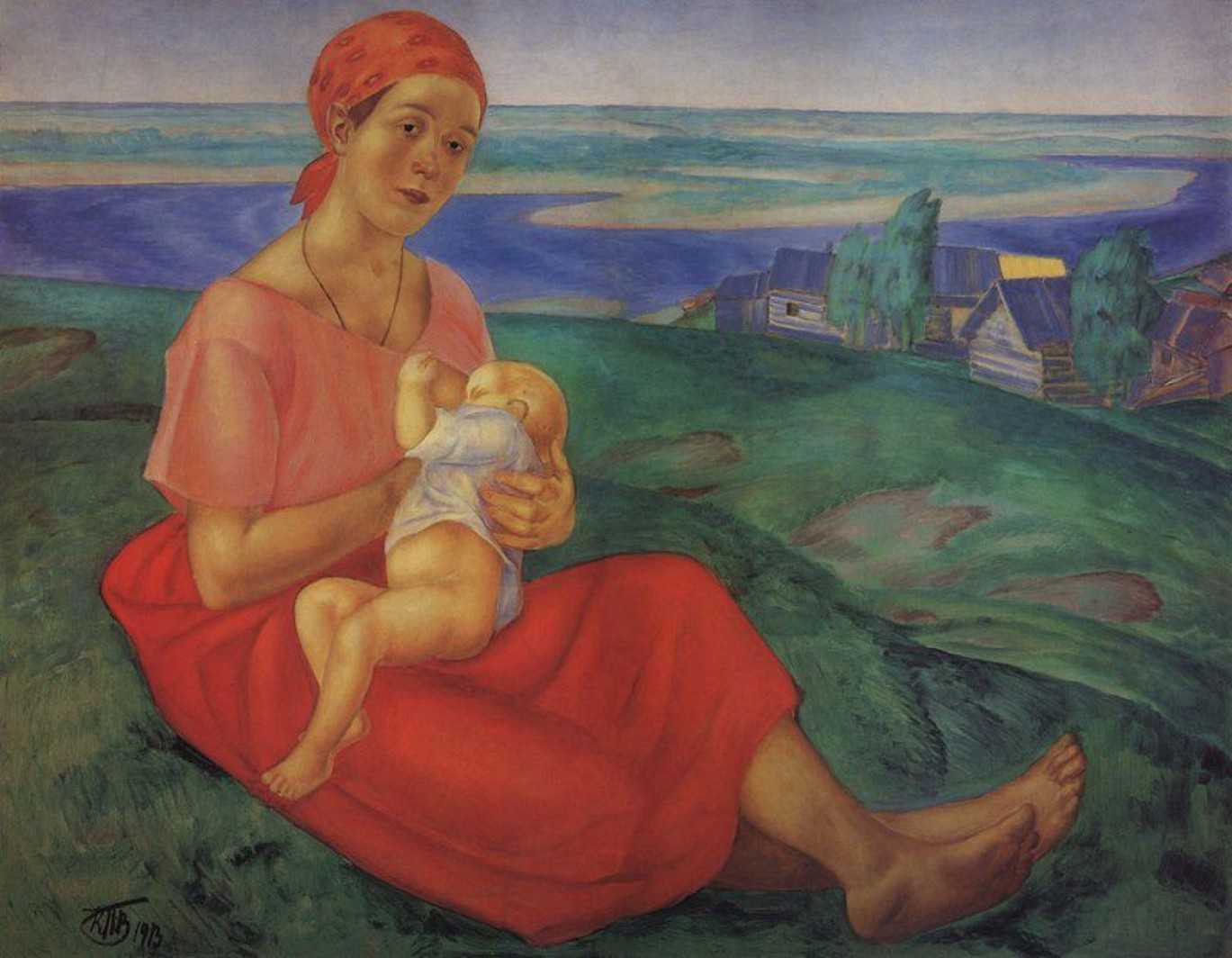 Women, breastfed for six months, suffer from diabetes less than twice, and the effect persists for many years after childbirth, US researchers have proved.

Breastfeeding for at least six months reduces the risk of developing type 2 diabetes in women by 47%. This conclusion was reached by researchers of the R & D department of the non-profit organization Kaiser Permanente in California, analyzing the data collected during the 30-year study of maternal health.

In women who breastfed for less than six months, diabetes was diagnosed on average 25% less frequently than those who did not breast-feed their children with their own breast milk. In an article published in the journal JAMA Internal Medicine, scientists write that the risk of developing diabetes was evaluated taking into account the influence of other factors, such as the presence or absence of bad habits and excess weight.

Head of the research team Erica P. Gunderson (Erica P. Gunderson) and her colleagues relied on data collected in another large-scale study, which assessed the risk of developing coronary insufficiency. The study began in 1985-1986 and lasted for 30 years; its authors collected data on physiological indicators and the state of health of five thousand women who at the time of the beginning of the study were between 18 and 30 years old.

Breastfeeding, as evidenced by numerous studies, strengthens the health of both mother and child; It is known, for example, that breast-feeding women have less breast and ovarian cancers. It is noteworthy that the risk of developing diabetes decreases in breast-fed women regardless of skin color, despite the fact that women of African descent have diabetes three times more often. The statistics also did not affect the presence or absence in future mothers of hypoglycemia, known as pregnancy diabetes – a condition that spontaneously develops during pregnancy and disappears after birth.

As breastfeeding affects the metabolism of nursing mothers, it is not known exactly. The authors of the study suggest a number of mechanisms: it is possible, in particular, that hormones that promote lactation regulate the functioning of pancreatic cells and help control the production of insulin.

The authors of the article believe that their results should be the basis for strengthening the state support of breastfeeding. Doctors who monitor pregnant and nursing mothers and their children should talk about the positive effects of breastfeeding on their mother’s health and advise not to wean children from their breasts at least during the first six months of life and for longer.