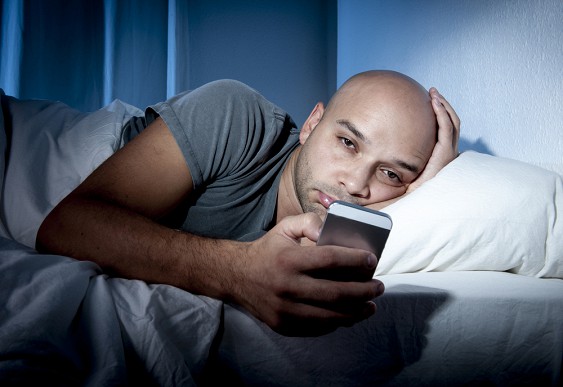 A group of researchers from northwestern University in Illinois and University Case-Western in Cleveland proved that bright light has a serious influence on the metabolism of people.

19 volunteers in the experiment was put for several days in a highly lit room. People were fed familiar food three times a week. Three days later, the volunteers were divided into two groups. Some were put in a room with a predominance of blue part of the spectrum in the early morning hours, the second – in the room where bright light worked through 10.5 hours after waking up volunteers. The scientists followed the subjects blood parameters: glucose, insulin, stress hormone, ghrelin and leptin.

However, taken into account and the General condition of the volunteers, their level of appetite, fatigue and sleepiness. It turned out that constant bright light stimulates the production of insulin and increases the tissue tolerance to this substance. These factors greatly increase the risk of diabetes. So experts recommend to sleep in the dark and turn off all lights before going to sleep.