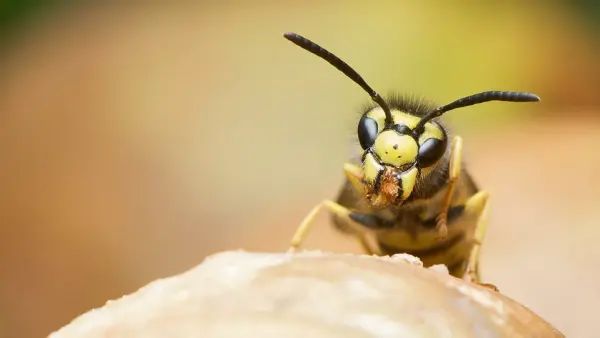 Residents of the UK have been warned about the invasion of giant German “drunken” wasps, which are very aggressive, writes the Daily Star.

The publication notes that insects are capable of attacking people for no reason.

According to experts, their appearance is associated with a very warm summer season. Wasps were attracted not only by the climate, but also by the abundance of food – fermented fruits.

The head of one of the British pest control companies Paul Bates advised the British to be careful on the streets and beware of these insects, especially during picnics. According to him, they are now at their peak of activity, as the queens finish laying eggs, which means that many wasps leave the hives.

The expert warned that bites from this species are more painful than bites from regular wasps. He also advised that when meeting with an insect, do not wave your arms, since this way a person is more likely to become an object of aggression.