British doctors warned of a flash of scarlet fever 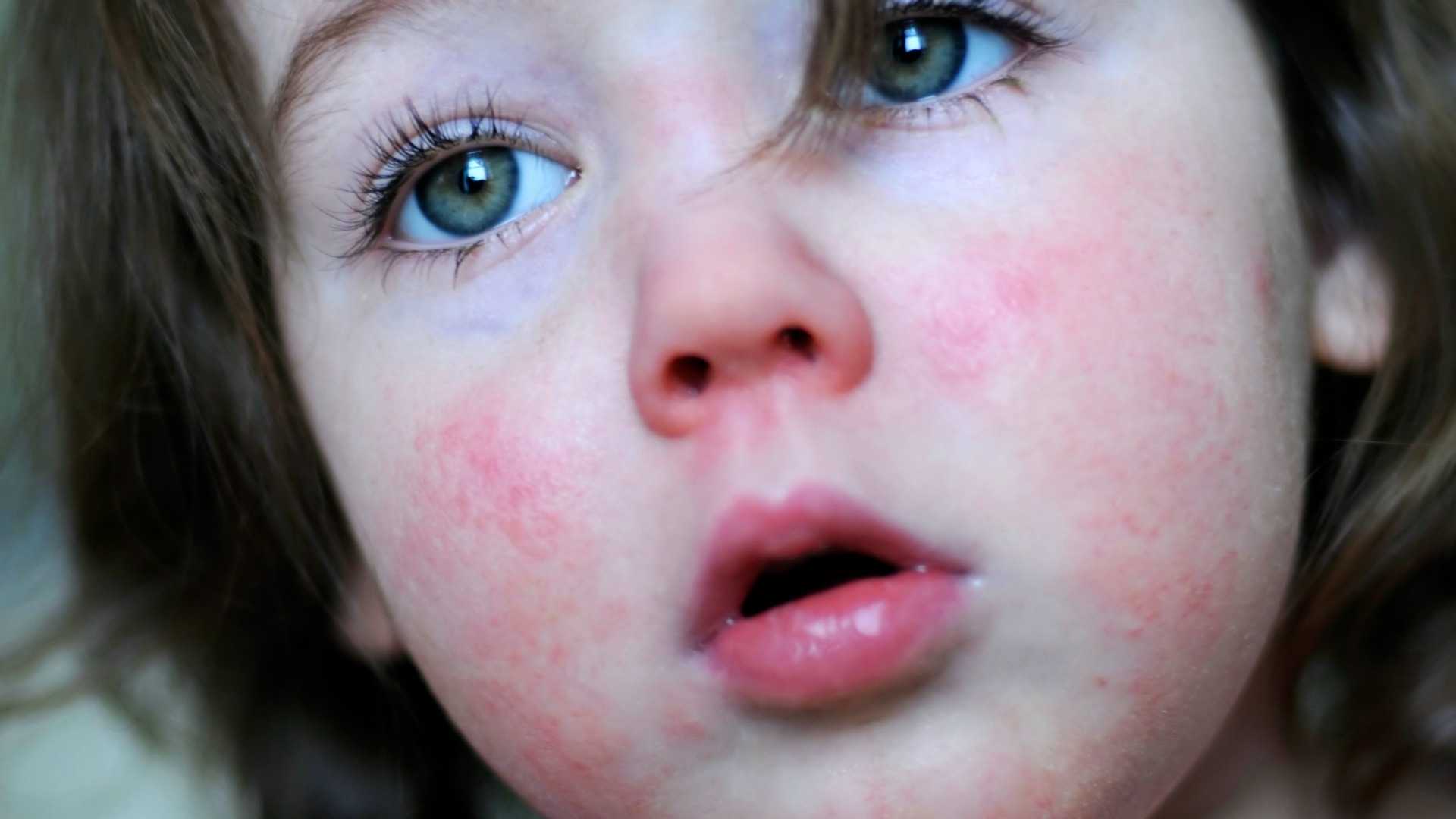 For as yet unclear reasons, the disease, which has been learned to treat almost 100 years ago, increasingly affects children in different regions of the planet.

Scarlet fever is a bacterial infection caused by group A hemolytic streptococcus (Streptococcus pyogenes). In patients, the temperature rises, lymph nodes increase, the body and mucous membranes become covered with a small rash. Despite the relatively harmless symptoms, scarlet fever is accompanied by a general intoxication of the body caused by toxic proteins that excrete bacterial pathogens, and without treatment it is lethal. In the first 10 years of the XX century, only in Britain from scarlet fever killed 36 thousand people, mostly children from 5 to 15 years, did not survive on average every twentieth patient. This disease was the main cause of infant mortality before the appearance of penicillin.

Since the beginning of widespread use of antibiotics after the war, cases of the disease have been registered less and less, but the vaccine for scarlet fever still does not exist, so it is not possible to completely get rid of this disease. In the late 2000s, epidemiologists started talking about a new wave of scarlet fever; In 2009, three thousand people became ill with scarlet fever in the UK.

For scarlet fever is generally characterized by a rather unusual and still unexplained epidemiology; large foci occur every few decades. Soviet statistics of the late fifties shows that outbreaks of the disease do not depend much on the established practice of preventing infection. Similar point flares are observed in Southeast Asia, in Vietnam, Hong Kong and China.

In 2016, 19,000 cases of the disease were registered in Britain, an average of 33 per 100 thousand of the population; this has not happened since 1964. It is noteworthy that in 2013 the number of diagnoses of “scarlet fever” was still at the level of 4600 per year. Now the epidemiological situation is close to the indicators of the beginning of the last century, and although scarlet fever is easily treated and with proper therapy, it rarely leads to complications, the increase in the incidence of alerting doctors.

At first this tendency was explained by the emergence of antibiotic-resistant strains of bacteria, but the molecular-genetic analysis did not confirm this assumption. The causative agent is still easily treated even with medicines of the old generations. While working hypothesis – hereditary changes in the immune system, which make the body more vulnerable. Also considered is the version of the effect of the environment and the emergence of a new, not yet identified bacterial or viral agent, which makes the pathogen more active or facilitates its fight against immunity.

Doctors advise parents of children from 5 to 15 years in time to pay attention to the ailments of children, redness of the tongue and the appearance of rashes – the first symptoms of scarlet fever.