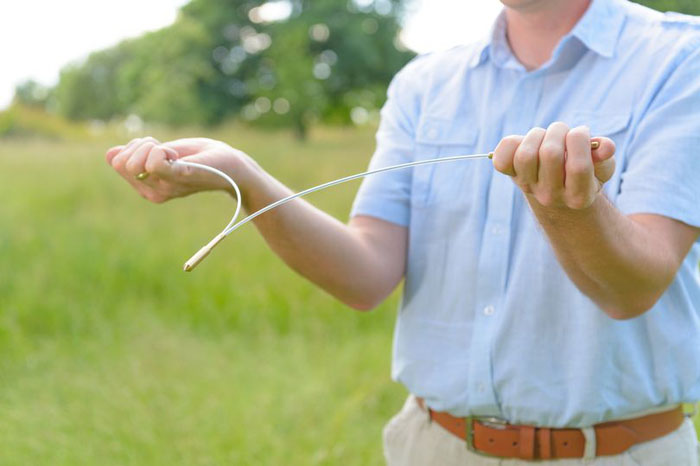 In Britain, a scandal broke out when one of the residents accused the water companies of using magic and magical methods in their work.

Water in Britain is a pleasure expensive, the average monthly water bill for private households is £ 395 and homeowners do not always understand what exactly water companies take such money for. 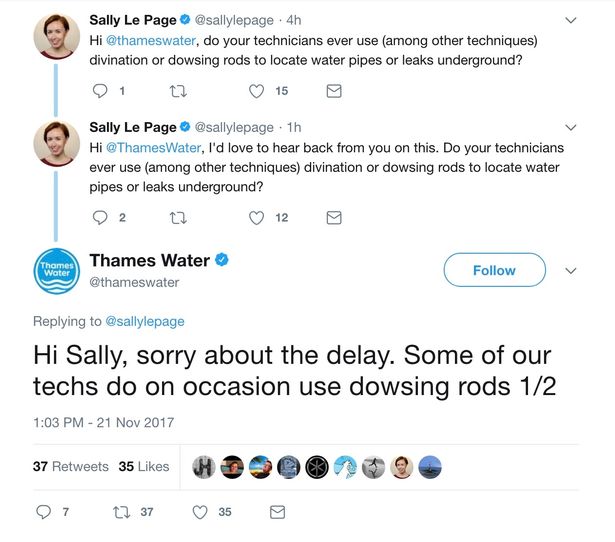 Sally Le Page asked the company to replace the water pipe laid underground to her house. The company responded that it is necessary to send a specialist to find out exactly where the pipes pass under the ground.

When the representative of the company arrived he got a framework for biolocation, and, more simply, he used the ancient method of logging.

The phenomenon of biolocation or dowsing is known for more than 7000 years. As a measuring instrument, a vine was used. The material was a willow, hazel, elm, maple, lilac. The vine was made in the shape of the letter V with an angle of about 50 degrees, or used a rod, holding it by the thin end. 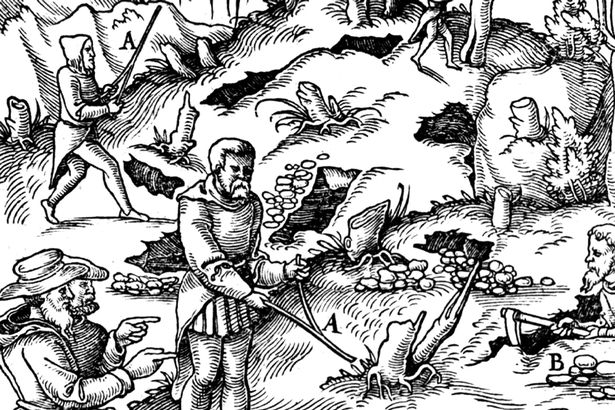 Such adaptations are mentioned in Egyptian papyri, the Chinese Emperor Yu, who lived in 2205 – 2197 BC, was known for being able to search for underground water. The mention of the dowsing is found in Pliny the Elder, Paracelsus. From the ancient Greeks, the name rhabdomancy is used – prophecy with the help of a staff.

Modern specialists use a frame – devices of different shapes made of wire. In the simplest case, bent in the form of the letter F, as well as pendulums. Material for it – copper, steel, brass.

The most interesting thing is that this method works after 7000 years! But the indignant woman made a fuss and appealed to the British media. She accused British companies of using magic in their work, accentuating their accusations that the technique was not supported by science.

The journalists applied to various companies and found out that in 9 out of 11 water companies use the method of biolocation when searching for underground communications or water breakage areas from rotten pipelines.

“We use detailed mapping systems to determine where our pipe network is located, this technique helps us respond quickly when leaks occur. In our work we use various methods, including monitoring our networks with the help of satellites, unmanned vehicles. We do not give out the framework for biolocation, but we do not mind if they use them in their work. The main thing is that this method works, and what else is necessary, if it is necessary to immediately find the place of leakage and eliminate it, “the representatives of the companies said.