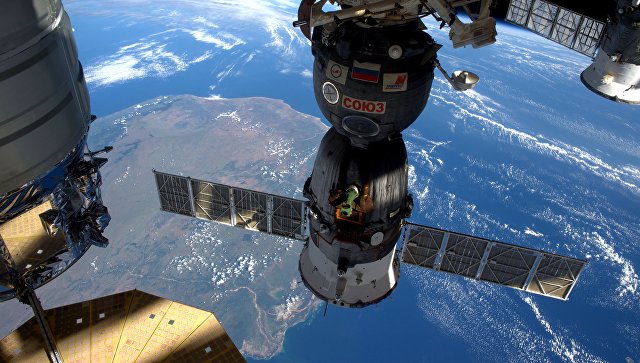 The 17-year-old school student in Sheffield, Miles Soloman, took part in TimPix’s educational program. This project gives the British schoolchildren the opportunity to work with data received on the ISS. “We are sent a lot of tables with data, and, in fact, deal with them is much more interesting than it seems,” – said Miles Radio BBC.

Once, when testing the table with the radiation sensors, Miles found the number -1 in one of the cells. The schoolboy immediately realized that energy can not have a negative value, so he and his physics teacher reported a NASA error.

It turned out that the erroneous algorithm registered in this way the absence of the radiation detected by the sensor, and even NASA specialists for a long time did not pay attention to this error, the BBC reports. NASA acknowledged that they noticed such reports earlier, but believed that this happens once or twice a year, while Miles noticed that erroneous data are recorded several times a day.

The agency thanked the schoolboy for his help. “True, my friends consider me a” botanist, “- complained Miles, saying that he would like to work with NASA in the future.