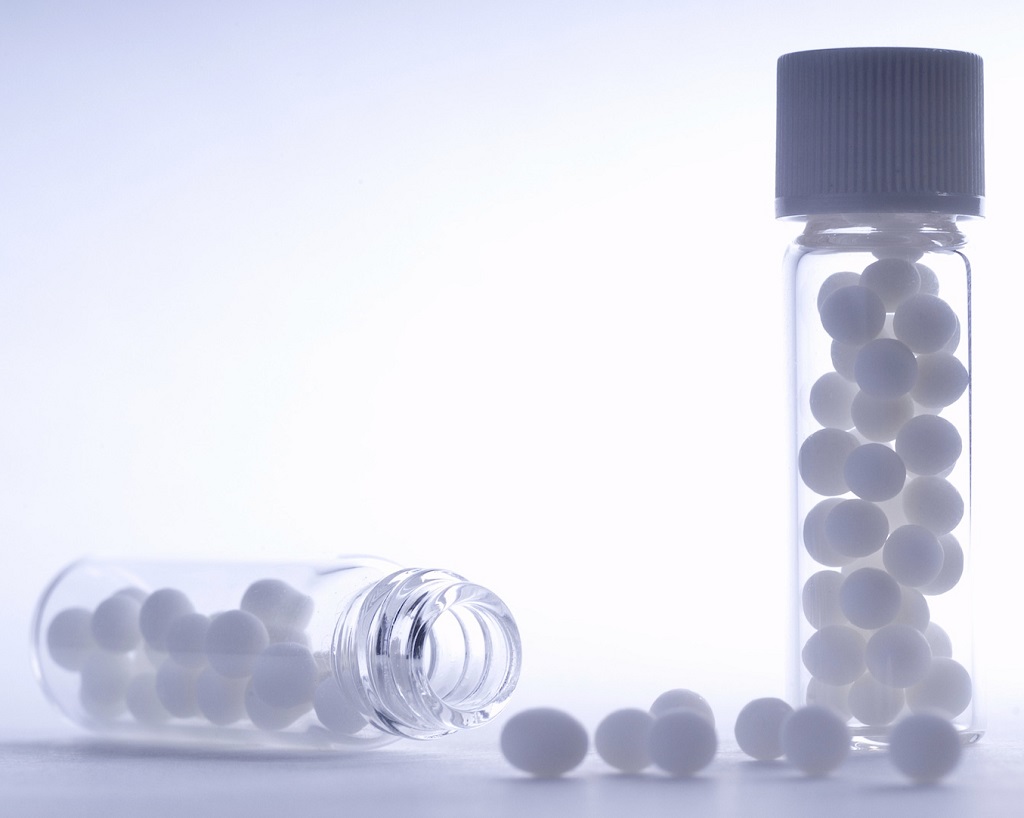 Last week, the Commission to combat pseudoscience and falsification of scientific researches of the RAS, with the participation of the educational Foundation “Evolution” has published a Memorandum “On the false scientific character of homeopathy”. It proves without a doubt that homeopathy is not only useless but may be harmful to the body. What about British scientists?

The Commission includes experts in the field of evidence-based, experimental and clinical medicine, psychotherapy, psychology, physics, chemistry, biochemistry, immunology, molecular biology, pharmacology, biotechnology, pharmacy and biostatistics. Eminent scientists analyzed all attempts to bring the scientific basis for treatment with homeopathic medicine and came to the conclusion that homeopathy is pseudoscience.

Homeopathy is a form of alternative medicine involving the treatment of ultra-low doses of substances according to the principle of “like cures like”. In large doses, these substances can provoke the symptoms, and the theoretical justification of the homeopathic principle is not consistent with scientific understanding of the normal functioning of both healthy and sick human body.

Clinical trials of homeopathic medicines found no differences between them and placebo, and therefore positive feelings after the “treatment” homeopathy explained by the placebo effect and the natural recovery after an illness. Simple calculations show that in such preparations the probability of having at least one molecule of active substance is close to zero, but some people, alas, continue to believe in homeopathy.

Fortunately, the Commission to combat pseudoscience and falsification of scientific studies have finally recognized homeopathy pseudoscience, but what about abroad? We found a website that expressed a professional and objective opinion of the British experts of homoeopathy. Highly recommend to see! Any person who disagrees may write a scholar and to argue their position.

Judging by the lack of published denials, evidence to the contrary does not yet exist.