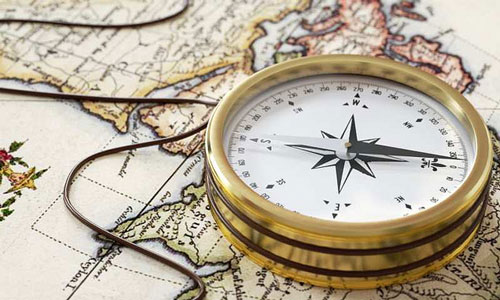 A group of British scientists demonstrated the world’s first “quantum compass”, capable of implementing high-precision navigation without using satellites and other additional equipment. This was reported by the newspaper Independent.

Researchers from Imperial College London, in collaboration with representatives of the Scottish company M Squared Lasers, specializing in the manufacture of laser devices, have developed a new system, called the “quantum compass”. Its main advantage is the autonomy of work. According to experts, the unique device will be able to accurately determine its position in space based on the subatomic effects of the Earth’s magnetic field. In addition, the technology is able to overcome the main problems of the vulnerability of traditional navigation systems, such as blocking the signal and strong interference from external influences.

“It is autonomous and portable, so its [compass] can be used on any means of transportation: from ship to plane,” said Graeme Malcolm, general director of M Squared Lasers. According to him, the device is so compact that it can fit in a regular smartphone.

The device is the first viable quantum accelerometer. According to experts, the main area of ​​application of this technology is shipping. In the future we plan to expand the scope of its use. For example, a “quantum compass” can be embedded in mobile devices like the modern GPS system.