Britons claim to have found Atlantis 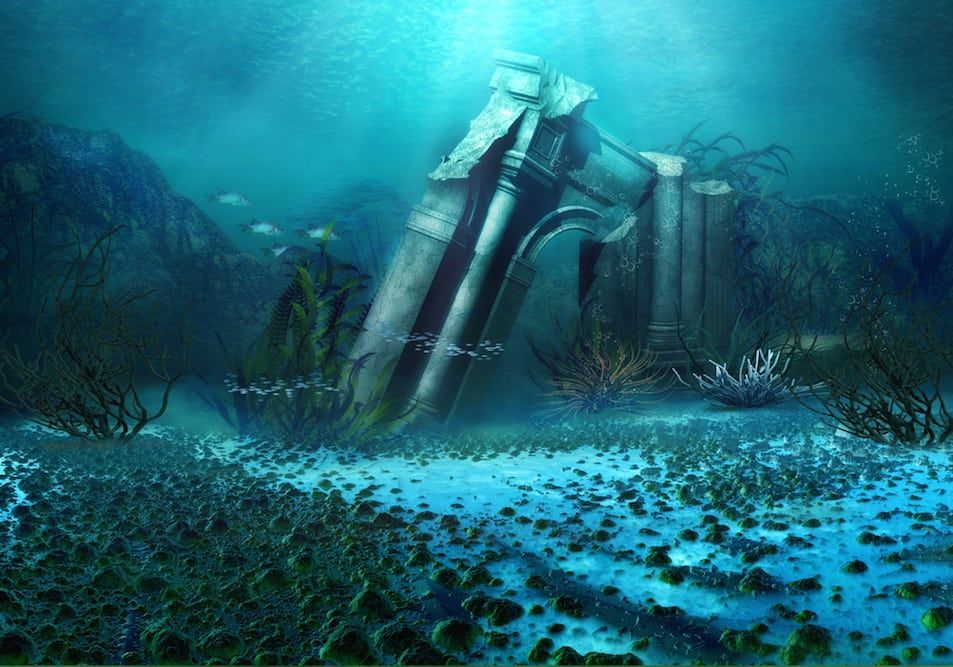 The British search company Merlin Burrows said it had found Atlantis. According to the company, its ruins were located near the coast of Spain. However, this should be taken with a bit of skepticism, since many experts have accurately indicated the location of the city, which was not confirmed in the end.

Representatives of the company insist that after analyzing the data from the satellites Landsat 5 and Landsat 8, which also provide data to Google Earth, and the works of the Greek philosopher, they found out that the lost city is in the Doñana National Park. They concluded that this place fits the colorful descriptions of Plato.

Merlin Burrows CEO Bruce Blackburn said that searches in this area have been going on for years and his employees have been constantly searching for clues. Their hard work ultimately bore fruit when they discovered the alleged remains of the towers and temples of Atlantis.

These structures were built of concrete, which was made from 10 to 12 thousand years ago, according to company employees. It is believed that around this time Atlantis appeared.

Merlin Burrows intends to release a documentary in which they want to discuss what they considered to be proof of their statements. Blackburn argues that from the very beginning they were ready for skepticism from the community.

At the same time, this statement surprised archaeologists and other scientists. Some have suggested that the discovered ruins most likely belong to a different culture, the rest simply dismissed this idea. Other teams claimed that Atlantis was located in Bolivia, Turkey, Malta and even Antarctica.