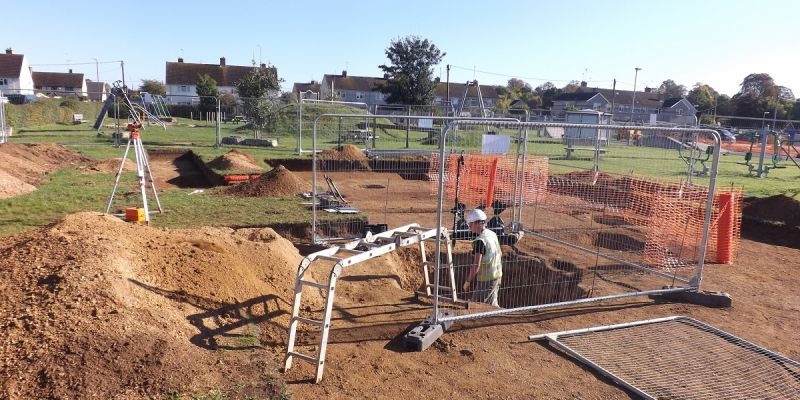 In the city of Lehlade-on-Thames in the south-west of England, the remains of a Bronze Age leader were discovered during the construction of a skate park. Radiocarbon analysis dated the find to 2200 BC. e., writes Live Science.

The grave also found the remains of another person and many animals. Cattle skulls testify to the importance and influence of the buried. Other remains belonged to an elderly person aged 50-60.

Various artifacts were also buried with the leader: a copper dagger with a whale bone, amber beads, etc. When excavations began, this place was flat. However, before there was a mound surrounded by a moat. Such a device is characteristic of bell-shaped cup culture. True, the cups were not found in the burial, which once again testifies to the special status of the deceased. The leader was buried in a sitting position. 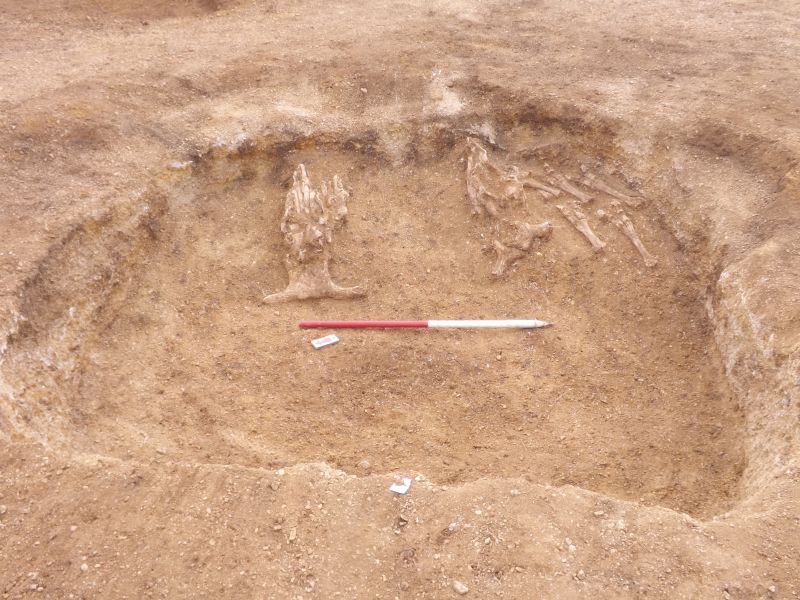 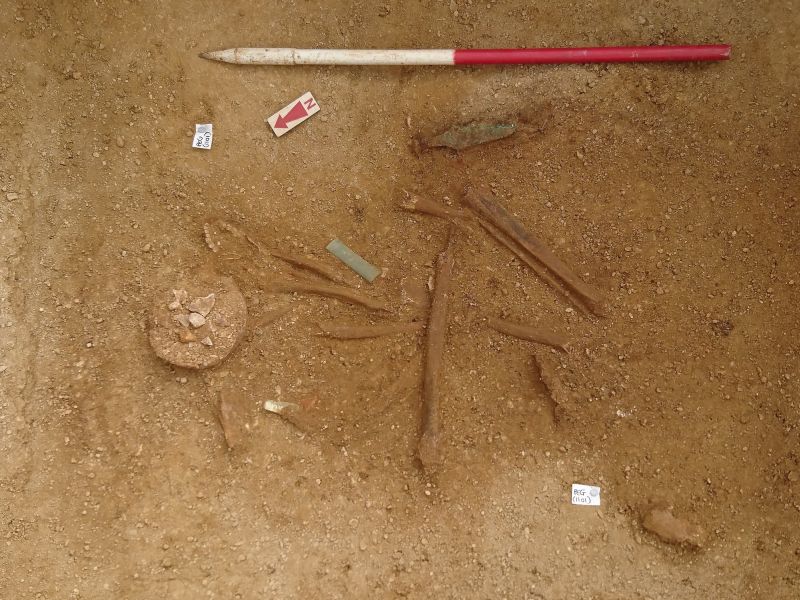