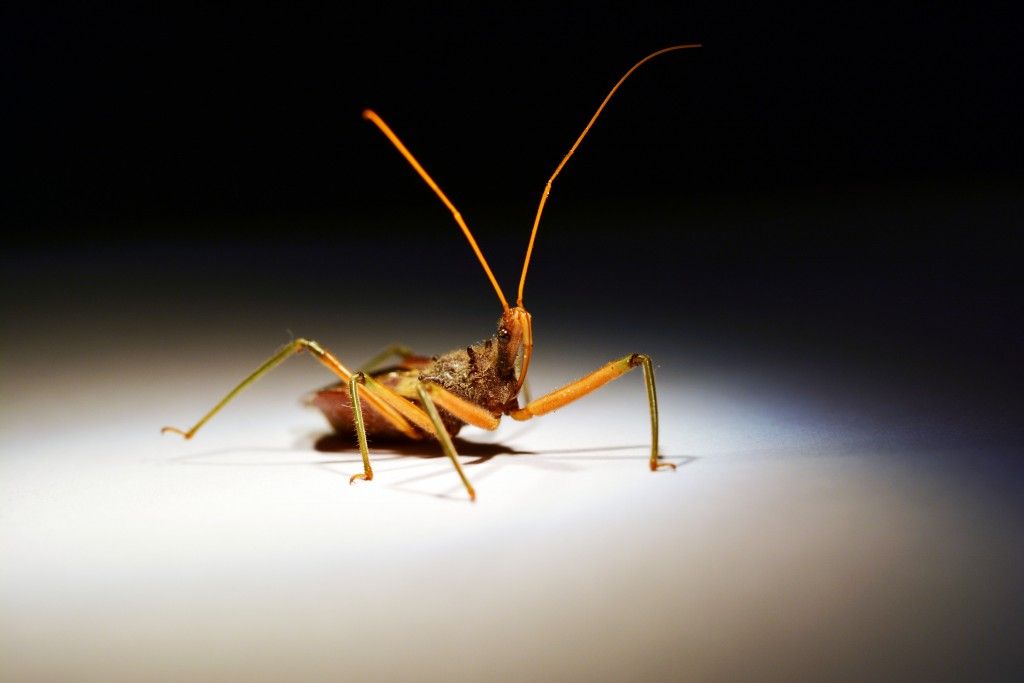 The poisonous glands of forest bugs can separately synthesize, accumulate and use just two different poisons: one for protection, the other for attack.

Bugs of the predator Reduviidae is the largest group of semi-beetles, which includes almost seven thousand species. They are all predators, and some feed directly on the blood of warm-blooded animals, including humans. Thus, the bedbugs of Pristhesancus plagipennis infect the victim with a long proboscis, inflating it with a toxin that leads to paralysis and allows the sucking liquid to succumb calmly.

The composition of this poison was investigated by Andrew Walker (Andrew Walker) and his colleagues from the University of Queensland, whose article is published in the journal Nature Communications. To the great surprise of scientists, P. plagipennis were armed with two poisons. From an evolutionary point of view, this is a very useful ability that allows one substance to be used for protection, and another for attack, while accurately adapting each of them to the physiology of specific enemies or victims. So far, the use of two poisons has been demonstrated only for some scorpions and mollusks.

It is worth saying that the use of two different poisons is a costly task: it requires glands for the synthesis and separate storage of different toxins, and a specialized system that allows you to quickly select the desired poison and apply it specifically. Indeed, when scientists examined the anatomy of predators with the help of MRI, computed tomography and confocal microscopy, they found in their poison glands separate compartments accumulating different poisons and connected by a complex system of tubes, “pumps” and valves.

Injections of the first toxin to grasshoppers caused immediate paralysis, and the protease enzymes contained in it immediately started digesting the victim. In comparison, injections of the second toxin did not have a serious effect: apparently, it is used only to discourage a potential predator.