Burials of possible authors of the Dead Sea scrolls are found 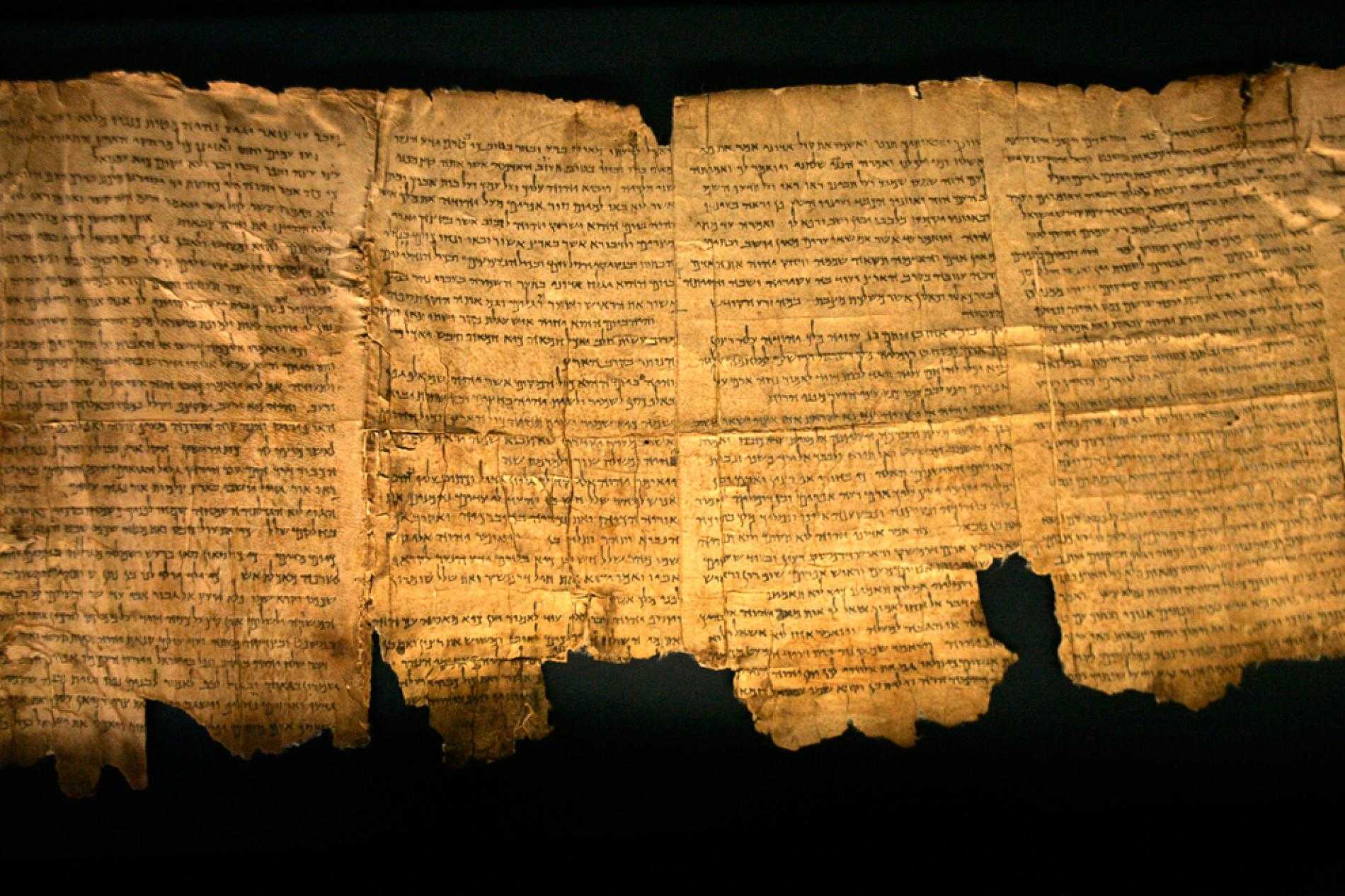 The remains of thirty men buried in the Qumran area 2000 years ago can shed light on the origin of the Qumran chronicles, including the earliest records of the Old Testament text.

Dead Sea Scrolls, or Qumran manuscripts, are found in the caves of the Judean Desert since 1947. Ancient (some of them more than 2000 years old) documents are read and studied; about 30% of their text are books of the Old Testament, the rest are apocrypha, records of events and laws. However, the question of who created the scrolls was still open. Three dozen graves found in the Judean Desert near the caves indirectly confirm one of the theories of the origin of documents, which states that the manuscripts were written and kept by members of the closed male community of the Osseis.

On the western bank of the Jordan River, in the area of ​​Qumran, archaeologists have found 33 graves. Radiocarbon analysis showed that human remains are 2,200 years old; this coincides with the dating of the Qumran manuscripts. Anthropologists concluded that at least 30 of the 33 people buried in Qumran were men – this is indicated by the structure of pelvic bones; three more skeletons were preserved too badly, so that they could be installed on the floor. Age of the buried – from 20 to 50 years.

In addition, the re-examination of the remains of another 53 people, also found in Qumran, found that six of the seven people buried there were men, not women, as was previously thought. The study of anthropologists indirectly confirms the widespread theory that the Dead Sea scrolls were created by members of the Jewish sect of the Ossians (Essenes). The Ossins lived in communities, cultivated the land, recognized only common property, observed celibacy and therefore did not have their children, but sometimes they accepted strangers into the community.

According to other versions, the Qumran documents were compiled by the artisans living in the same area, the Bedouins or the military. The gender composition of the burial in the Qumran cemetery, as well as the fact that some men died in old age, and the absence of traces of serious injuries on the bones that could have been obtained in the war, speak in favor of the version about the Rossin. However, it is impossible to unambiguously link the graves with the authors of the Qumran chronicles, anthropologists emphasize, since there is not enough data for this. Scientists hope that the analysis of DNA extracted from the bones will help to accurately establish the floor buried in the Qumran cemetery. After analyzing and compiling a detailed description, the remains of 33 people will be reburied in the Judean Desert, where they were discovered by historians.

Archaeologists and anthropologists told about the results of excavations at the annual conference of the Schools of American Oriental Studies in Boston.