Burmese “smiling” turtle is no longer an endangered species 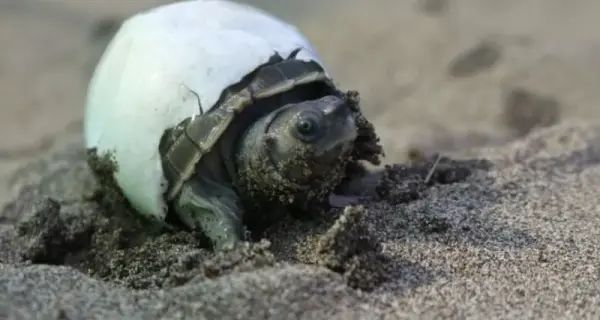 The Burmese Roofing Turtle (Batagur trivittata) is the most “smiling” turtle in the world. Twenty years ago, the species was considered extinct. But now scientists have restored the population and brought its number to almost a thousand individuals.

Researchers thought the turtle was extinct until one of the species was purchased from a wildlife market in Myanmar. An American collector purchased it in 2001. He gave the turtle to scientists. From that point on, the researchers began collaborating with the government of Myanmar to restore the endangered species. So, during the expedition, three more turtles were found.

Nineteen years later, the Wildlife Conservation Society and the Turtle Survival Alliance have released a series of images showing the newly hatched cubs of a smiling reptile. The photographs accompany the first-ever scientific description of the young of this species, published in the journal Zootaxa. 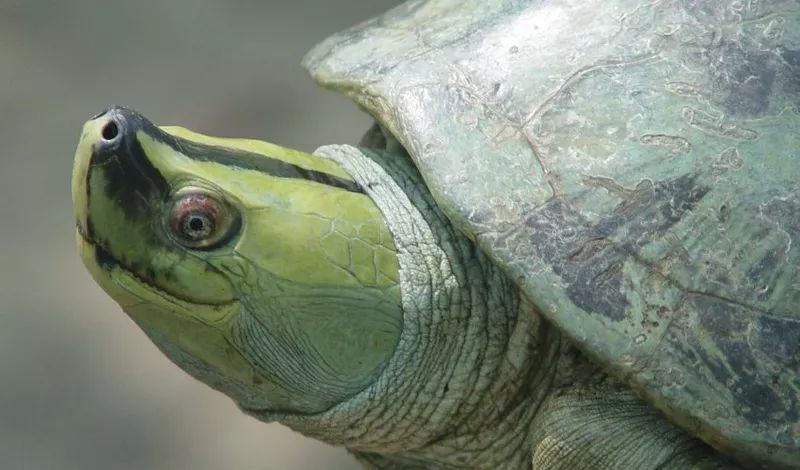 The peculiarity of the Burmese roof turtle is its “smiling” mouth and bulging eyes. This herbivorous reptile lives along the Ayeyarwaddy River in Myan. Climate change, hunting and overexploitation of eggs have brought the species to the brink of extinction. Scientists suggest that five females and only two males remain in the wild.

The further fate of the reptile, unfortunately, is vague. In recent years, hundreds of Burmese tortoise babies have been born, but they have all been in captivity and under the supervision of specialists as part of a breeding program. Researchers plan to “painlessly” return the turtles to the wild.