By 2035, sales of Autonomous cars will reach 20 million units 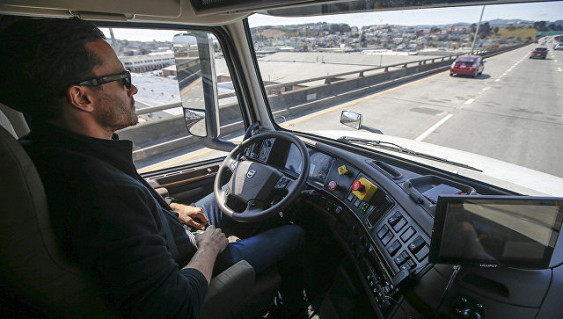 “The market for smart cars will expand greatly. Unmanned vehicles will begin to appear EN masse on the roads around 2020,” say the experts of the Institute.

The largest automakers and IT companies, such as Google, BMW and Mercedes-Benz, focused on the development of vehicles that do not require driver. At the same time, the South Korean government launched programmes to encourage local companies to be involved in this technological race, the Agency says. According to the report KIIET, the government of the Republic of Korea should develop a comprehensive policy in the field of unmanned vehicles to create a favorable business ecosystem that will facilitate the entry of Korean companies into the international market.