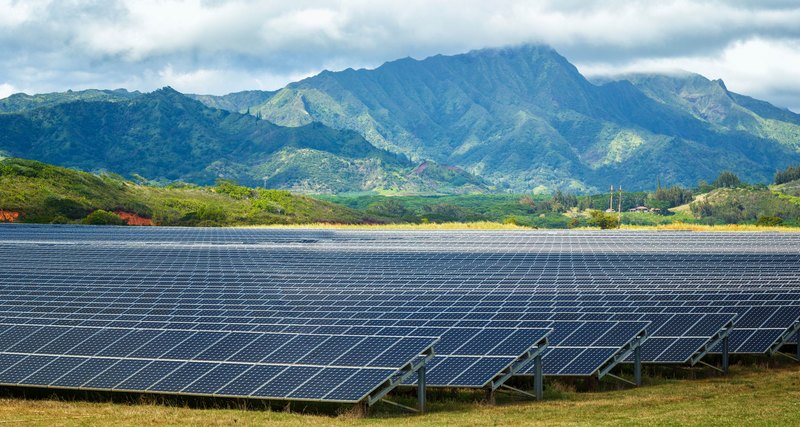 A new analysis by Bloomberg New Energy Finance showed that 50% of the world’s energy will come from the sun and wind by 2050.

In 2015, solar and wind energy accounted for only 7% of electricity produced in the world. According to Bloomberg analysis, their production will increase many times over the next 30 years, and this is an unprecedented growth for any energy production technology.

The group made such ambitious predictions based on two facts: firstly, solar and wind power stations will be radically cheaper in the next decades, and, secondly, cheap and energy-intensive batteries will allow building more such power stations.

According to the analysis, in 2050 the construction of a new solar power plant will be 71% cheaper than now, and wind power – by 58%.

The consequences of such cheap renewable energy will be quite severe for the development of minerals: the same coal now occupies 38% of electricity generation, and its share is projected to drop to 11%.