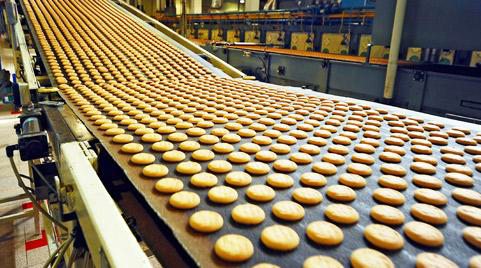 By 2050 it will be necessary to produce 70% more food than now. This conclusion was reached by representatives of the UN Food and Agriculture Organization.

In this case, the most difficult situation, according to experts, will develop in Africa, India and Saudi Arabia.

According to experts, the whole population of the Earth could switch to a balanced diet, about one billion hectares of additional agricultural land will be needed. Now about 38% of the land is allocated for agriculture. The rest is occupied by cities and nature reserves, or unsuitable for growing crops of the earth.

According to official data, in 2017 the world population increased by 83 million people and amounted to 7.635 billion. According to specialists, every 10 seconds on the planet 26 babies are born.