By 2075, ocean emissions will deplete the ozone layer 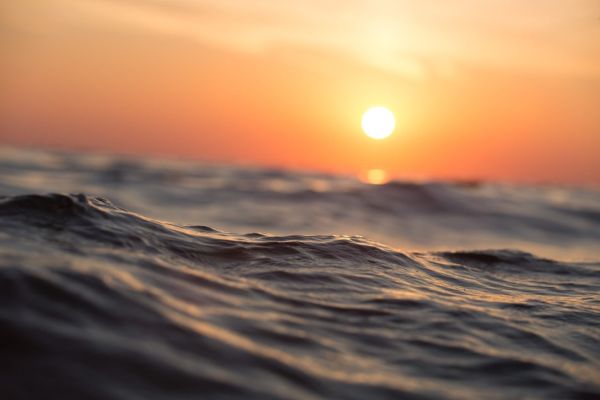 American scientists conducted a study, which found that by 2075 the oceans will absorb less destructive gases and emit more substances that deplete the ozone layer.

It’s all about the chlorofluorocarbons (CFCs) found in the oceans, known as CFC-11. Researchers have found that ocean currents of one type of such substances affect the atmosphere.

CFC is used in the production of insulating foams and refrigerants.

Since 2010, it has ceased to be produced and used, but the oceans will still throw it out.

There is a great risk that already in 2075 the oceans will begin to emit more chlorofluorocarbons into the atmosphere than they absorb, which will cause radical climate changes on Earth.