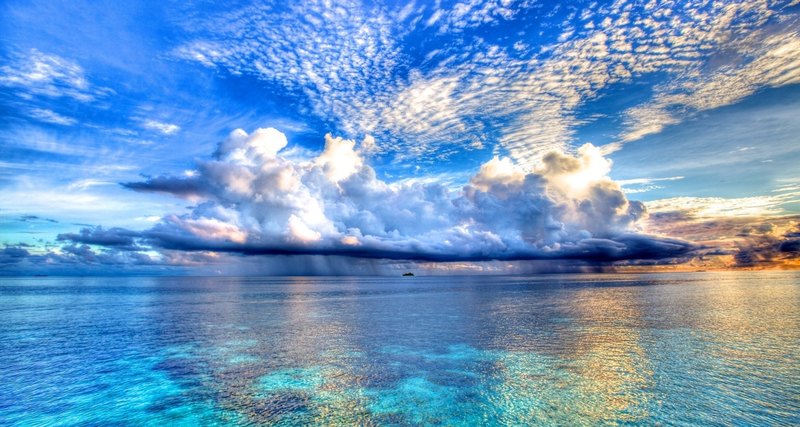 Scientists believe that the melting of glaciers caused by global warming will lead to an increase in the level of the World Ocean by almost one and a half meters (8 feet) by the end of this century. If this process is not stopped, then it will be even more fun.

The ocean level is slowly growing all the time during which it is being accurately monitored – from the end of the 20th century. Since the beginning of the XXI century, the process has accelerated – in 18 years the ocean has become deeper by about 6 centimeters. This is not much, but the inhabitants of the coral atolls of the Pacific have already become worried – their land rises very low above the water and a further increase in the level will endanger the existence of several countries of Micronesia and Polynesia, together with their peoples.

Now scientists from Rutgers University argue that the process can go much faster.

Not to mention the risks to coastal ecosystems, such a significant rise in ocean level threatens about eleven percent of today’s world’s population. The matter will not be enough for atolls alone – major changes are waiting for the maps of Europe, Asia and both Americas.

The article with the forecasts of scientists published in the Annual Review of Environment and Resources.