By the end of the century, sea level will rise by a meter. So say the world’s leading climatologists 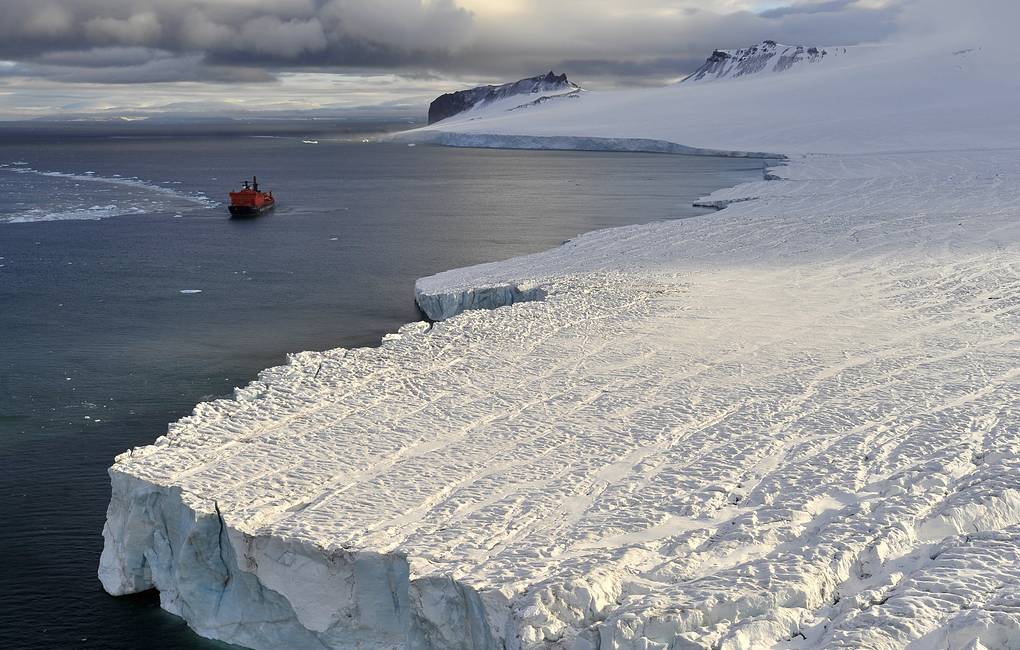 Leading climatologists in the world believe that the level of the World Ocean will rise by more than a meter by the end of the century, and by 5 meters by 2300, if the governments of the world do not comply with the Paris Agreements and other treaties to combat global warming. Scientists published their findings in the scientific journal Climate and Atmospheric Science.

“Our study is based on the opinions of more than a hundred leading experts in the field of climatology and sea level rise. It emphasizes that reducing greenhouse gas emissions is critical for this indicator to grow as slowly as possible,” commented one of its authors, associate professor Maynutsky University (Ireland) Niam Cahill.

Almost all climatologists now have no doubt that global warming exists, and that it will radically change the face of the planet if temperature growth cannot be kept at around 1.5 ° C. This is evidenced not only by hundreds of computer models of the planet’s climate, but also by the data of thousands of climate satellites, land meteorological stations and ocean buoys.

Scientists suggest that as a result of melting glaciers in Greenland and the Arctic, as well as the most vulnerable ice masses of the Antarctic, the level of the World Ocean will increase significantly. If we limit, and, subsequently, reduce greenhouse gas emissions, then if it does not stop, then it will at least significantly slow down this process.

Climate and the ocean

In recent years, as Cahill and his colleagues note, scientists have prepared dozens of predictions of how sea levels will rise over the next few centuries. Moreover, they were based on different climatic data and different sets of assumptions. Such a number of predictions is scientifically important, but due to the fact that different forecasts show different results, it is quite difficult to isolate something important from such studies.

Therefore, Cahill and his colleagues approached this problem from a different perspective. They did not begin to develop their own model in order to calculate the sea level in the future, but they interviewed one hundred leading researchers in this field and tried to bring their estimates to a common denominator.

It turned out that almost all experts believed that the sea level would not rise by 30-50 cm, as official UN forecasts indicate, but by a meter or more if the level of greenhouse gas emissions increases at the same rate. More accurate predictions, according to the scientists surveyed, are almost impossible to do due to the fact that scientists do not yet understand how the glaciers of Greenland will melt in the near future.

The general opinion of climatologists boils down to the following: if the Paris agreement is partially implemented and temperatures can be stopped at around 2 ° C, sea level will rise by about half a meter by 2100, and rise by another 0.5–2 meters by the beginning of the XXIV century.

As Cahill and his colleagues hope, the results of their work will help diplomats and officials to better understand how greenhouse gas emissions and sea level rise are related, as well as take appropriate measures to prevent the most dangerous scenarios.