By the middle of the century, all commercial fish can disappear 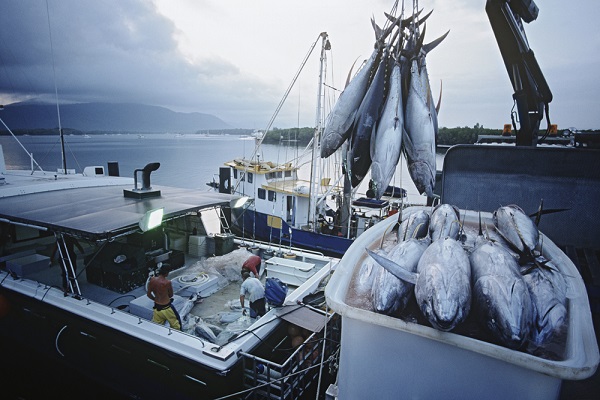 By the World Wildlife Fund (WWF) forecasts, by the middle of the current century in the World Ocean, if approaches to fishery management do not change, all commercial fish may end.

According to the report of UNEP and independent experts, which addresses the impact of demand for basic natural resources, such as energy, drinking water, etc. To the state of the environment as a result of the activity of the constantly developing commercial fishing sector, the fish stocks on the planet fell by 30%.

According to environmentalists, at the moment the volume of fishing is 50-60% higher than the permissible standards. It is noted that at present the entire fishing industry directly or indirectly provides about 170 million jobs, and more than 35 million people are directly involved in fishing.

The authors of the report warn that if the policy on the fishing industry is not urgently revised in the direction of increasing fish stocks, developing fish nurseries and preserving the environment, the commercial fish will simply disappear within the next 40 years. Experts emphasize that it is not only an environmental but also an economic threat, as for more than a billion inhabitants of the Earth, mainly in poor countries, fish is a key food.