Calans began to use tools before other marine mammals 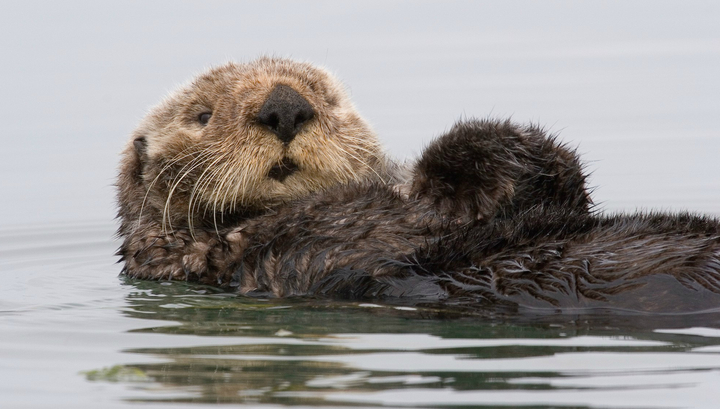 Sea otters or sea otters (also known as sea beavers) proved to be much more inventive than scientists could have guessed.

A group of American researchers studied genetic differences between representatives of the otter genus in order to better understand the history of the use of instruments in marine animals. It turned out that such adaptations are typical for sea otters for a long time: these marine mammals began to use instruments hundreds of thousands, and possibly millions of years ago.

Today it is known that, for example, bottlenose dolphins for hunting fish are torn off the sea sponges from the bottom and “put on” them on the muzzle. This protects animals from injuries when they tinker the bottom layers of sediments in search of prey. It is believed that such an adaptation of dolphins began to be used relatively recently – about 200 years ago.

In a new study, scientists observed the sea otters that use stones to dissect the captured victim – for example, to split the shell of a mollusc.

Scientists have studied more than a hundred sea otters, living on the California coast. Initially, the authors assumed that groups of sea otters using instruments are closely related, and then one could conclude that this skill was acquired recently and is not characteristic of the entire population. However, everything turned out to be quite the opposite. The otters, who used stone fragments as tools, lived in different groups and were not related, that is, they could not learn this from their relatives. 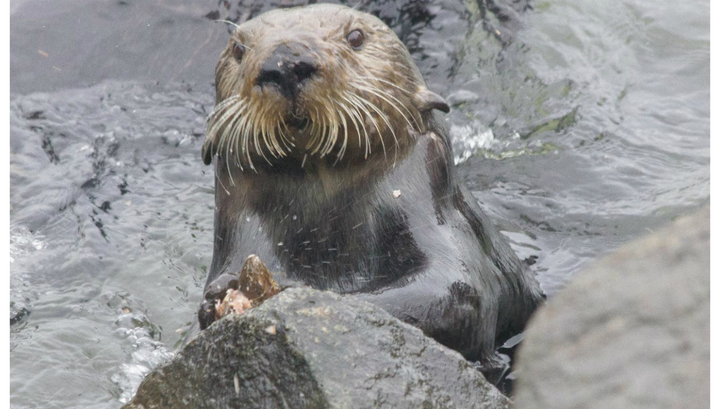 For comparison: the same observations of bottlenose dolphins showed that those individuals who use sea sponges for protection are related to each other. And those dolphins who did not see such “cunning”, never resorted to it.

In the meantime, sea otters, even living far from each other, showed exactly the same skills. “They are very clever, they use rocks like anvils and hammers,” says co-author Katherine Ralls of the Smithsonian Institute of Biology and Conservation. According to her, even orphaned cubs of sea otters that grow in captivity show exactly the same abilities without training and any observations of adult individuals. That is, it is a congenital device.

Thus, scientists believe that this ability was characteristic of many generations and now it has just become a part of their nature. This process requires hundreds of thousands and even millions of years.

Genetic analyzes confirm these findings. If, in the case of bottlenose dolphins, animals living in the same region and using the same tools equally had one mitochondrial haplotype, then with the sea otters everything turned out differently: they did not find a similar genetic connection.

Now the researchers plan to work with paleontologists to study the fossil remains of sea otters to prove that the use of tools was characteristic of these animals hundreds of thousands of years ago.

Recall that earlier we talked about wild Brazilian monkeys, who master sharp stone knives, as well as about parrots, which were the only animals using grinding tools.