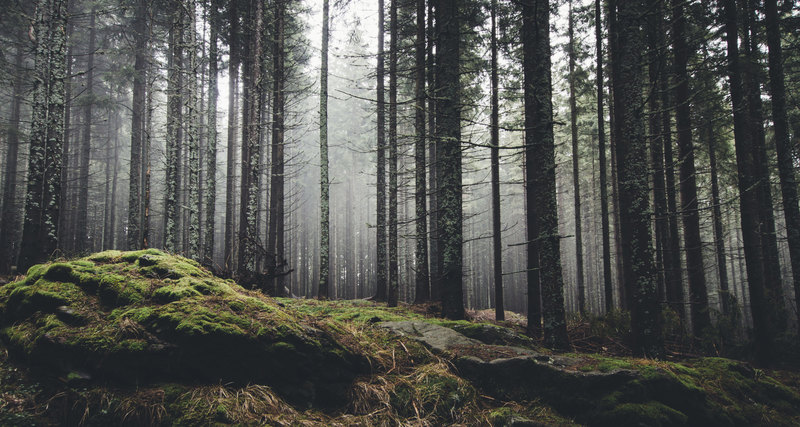 A study by scientists made it possible to establish how long it takes for vegetation to change on Earth.

Among the authors of the project, which included 75 scientific organizations from around the world, were scientists from the Department of Plant Ecology and Geography of the Faculty of Biology of Moscow State University. M. Lomonosov.

“For more than twenty years, our team has been conducting an experiment to change the high-altitude communities of the Caucasus under the influence of enriching the soil with elements of mineral nutrition and relieving water stress. We found that the restructuring of communities under these conditions occurs almost exclusively due to changes in the ratio between species, but not the introduction of new species. In meadow communities, the role of the initially dominant species sharply increases and species diversity may decrease, ”explained Vladimir Onipchenko, MD, professor of Moscow State University.

The main conclusion of the study was the understanding that the short-term impact of various factors on the vegetation cover almost does not lead to significant changes in vegetation, and vivid phenomena appear after 10 years of exposure. Changes in the vegetation cover manifest themselves with a time delay, and although with the duration of the experiments more than ten years on some experimental meadow sites, some plant species were replaced by others, while the floristic saturation (number of species per unit area) remained approximately unchanged. But in some long-term experiments, the species composition changed completely, retaining the former floristic saturation.

The data obtained helped to determine which plant communities are most vulnerable and which factors have the greatest impact on vegetation. This information will make it possible to predict a possible change in the appearance of the planet’s vegetation and functions during global climate changes.