California residents oppose 5G networks because of fear of cancer 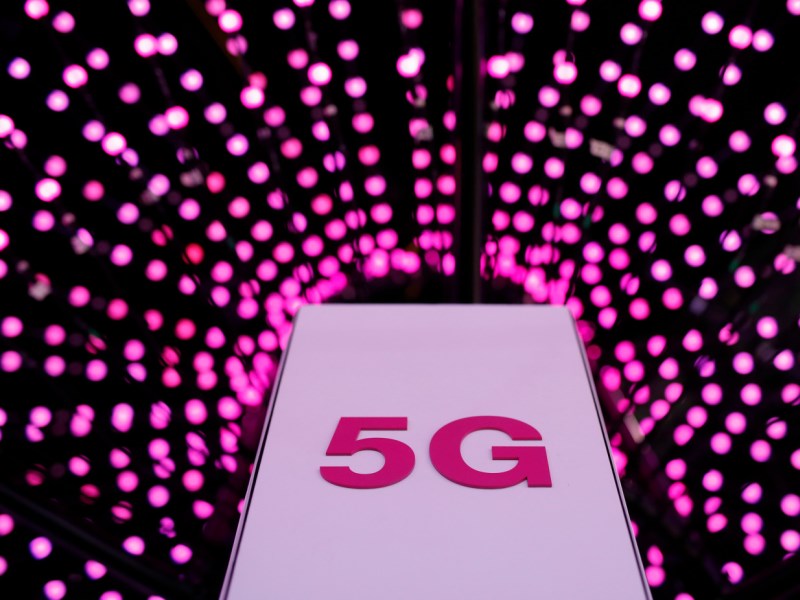 The population of small American cities opposes the development of 5G because of the fear of getting cancer. As a consequence, local authorities impose restrictions on the installation of towers in residential areas. Bans are already in place in some cities in the State of California, they were recently joined by the town of Mill Valley in the vicinity of San Francisco, according to the local website of the Marin Independent Journal.

According to the decision of the Mill Valley Administration, 5G towers can be built only on the territory of business and shopping areas. The reason for this decision were dozens of letters demanding to prohibit the installation of towers near places of residence from residents of the town, whose population is 14,000 people.

Some experts and the public are sure that the network exposes people to dangerous radiation with waves of 1 mm in length or short-wave radiation that the 5G network contributes to electromagnetic pollution, which already has a high concentration near megacities. Electromagnetic “smog” can cause fatigue, headaches, insomnia, unreasonable anxiety, heart problems, ringing in the ears and an increased risk of cancer.

Today, the world is dominated by the third and fourth generation of mobile communications. The fifth generation 5G will be able to connect to the Internet at speeds up to 1 – 2 Gb / s, which is 3 times higher than in LTE networks. This data transfer rate allows the Internet to simultaneously use tens of thousands of users and simultaneously connects hundreds of thousands of wireless sensors. The coverage of the territory is increasing, the efficiency of signal transmission is increased, the delay in comparison with LTE is significantly reduced. The world’s first commercial 5G network was launched in late June 2018 in Finland.