California sheep threatened with an epidemic 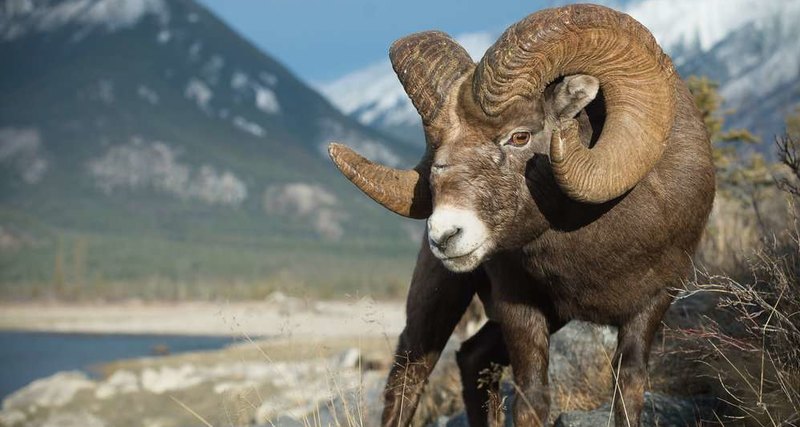 The bighorn sheep (Ovis canadensis) is a species of artiodactyls from the genus of sheep. Distributed in the mountains of western North America from Canada to the California Peninsula. And in its surroundings, the population is seriously threatened by a disease, the alleged carrier of which is livestock.

According to the Associated Press, a new study of scientists has shown a sharp decline in the number of sheep in Southern California. Biologists suspect that the cause is a disease tolerated by domestic animals.

The California Department of Fish and Wildlife reported that at the beginning of this month, there were 60 snow sheep in the area of ​​Mount San Gorgonio to the east of Los Angeles. This is two-thirds less than it was three years ago.

Biologist Jeff Villepique says that in the past, similar extinctions were caused by outbreaks of respiratory diseases caused by contact with domestic sheep or goats.

As a result of this disease, at least 21 sheep, whose bodies were found in the area in December, died.

In Southern California, there are about 4,800 thick-hulled sheep in 64 herds. Authorities say the sheep in the herds nearby have not suffered.