Can a child have three biological parents? 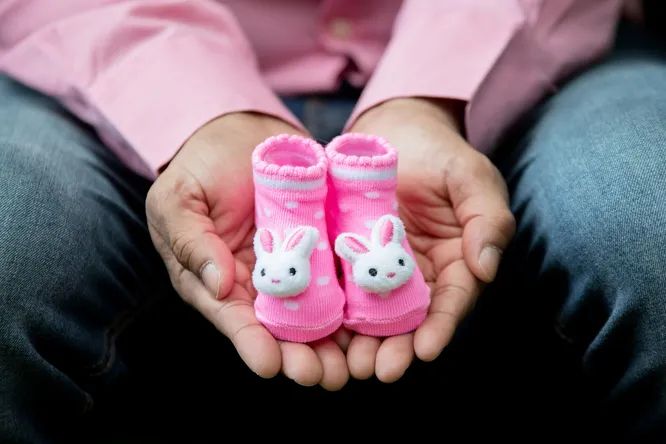 Most of us remember from school that children are born when a male seed and an ovum combine. At this time, the DNA of these two cells unite and create a unique person with part of the mother’s DNA and part of the father, as well as a number of mutations that are not in the DNA of the parents. But can someone else participate in this process?

This contradicts a little what we studied in the school curriculum, but the answer is yes, maybe

Yes, it’s quite possible. In 2000, in Michigan, USA, Alana Saarinen was born – a girl, each cell of which contains the DNA of three parents. She was conceived through a special type of in vitro fertilization (IVF) called cytoplasmic transfer. This type has been specifically designed to increase fertility in women who have failed to conceive with IVF.

A small amount of cytoplasm – a semi-liquid cellular material – from the egg of a third woman was placed in the mother’s egg. The cytoplasm contained mitochondrial DNA from the donor woman, which helped correct genetic problems that prevented conception.

Mitochondrial DNA is another type of DNA that is inherited from the mother. They are found in a fertilized egg and, with the development of a new person, reproduce in every cell of the body. Some mutations in mitochondria lead to various diseases that are inherited, as well as infertility. This is why healthcare providers can take donor mitochondrial DNA from a third parent. However, this method of fertilization is not allowed in all countries.

There is nothing to be afraid of

The third parent, who donates cytoplasm and mitochondrial DNA, gives the child a smaller “piece of himself”. Key characteristics such as hair and eye color, height and skin color are encoded by the underlying DNA. Mitochondrial DNA is primarily associated with energy production and metabolism.

That is, children who have three parents will look like a man and a woman, whose sperm and egg have formed 23 chromosomes in the nucleus of the new cell.