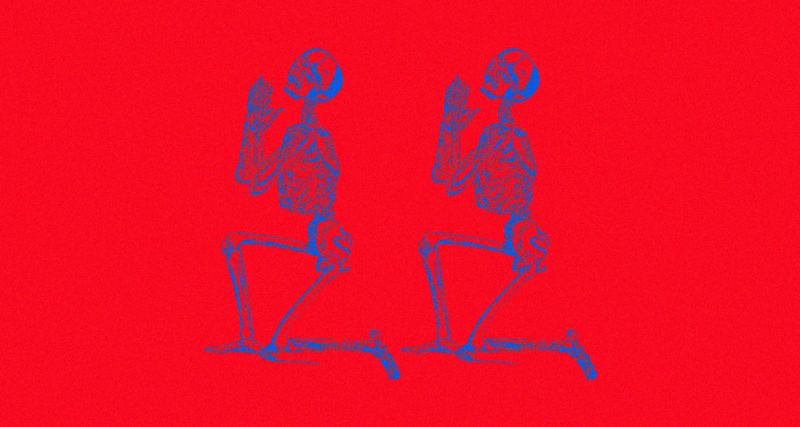 Scientists studying regenerative medicine believe that new biotechnology will allow people living now to extend their lives for up to 1000 years.

De Gray is one of many scientists in Silicon Valley who is determined to maximize a person’s lifespan. He recently said that he could extend a person’s life indefinitely. It is worth noting that a very controversial area of ​​preventing biological death is of interest to an increasing number of researchers. For example, The Week reports that a Korean doctor named Jun Yun offered the scientific community $ 500,000 if scientists can extend the body’s vital functions by 50% due to the safety of the heart.

Yun argues that since the mortality rate of 20-year-olds is about 1 per 1000 people, basic mathematics allegedly means that a person who is able to maintain the physiology of his body at the level of 20 years of age will be able to live to about 1000 years.

Portal The Week reports on other scientists who seek longevity by their methods. The founder of Bulletproof Coffee, Dave Aspri, takes 100 daily supplements and plans to inject stem cells into his joints and organs, hoping that they will keep his body young for a very long time.

However, outside of Silicon Valley, many such statements cause researchers only skepticism. Some claim that the statements of colleagues do not correspond to reality at all; others point to the ethical problem. Anyway, and the emergence of super-rich people capable of living for a whole millennium can seriously change the whole world order. Recall that today the record longevity is 122 years.