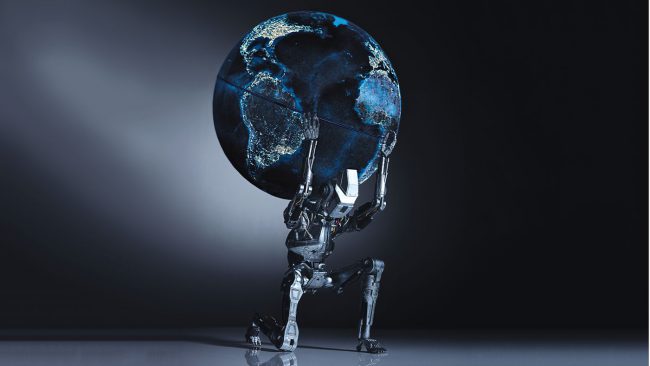 Welsh poet Dylan Thomas passionately called for a struggle against the inevitability of death. Leading futurists of the present echo echo his calls. The difference is only in the poet’s sentimentality and prosaic reality. We all will die someday. The only question is, when and how.

Currently, scientists are trying to force artificial intelligence, machine learning and computer vision, to predict the death of a person. The ultimate goal is, of course, not to make AI a gloomy reaper, but in time to prevent chronic diseases and other diseases.

The latest studies of this application of AI in the field of medicine used the latest models of computer training for the analysis of CT scan of 48 thoracic cells. The computer was able to predict which of the patients would die within five years with 69 percent accuracy. Just about the same as any doctor would have predicted.

The results were published in the scientific reports of the journal Nature by the authorship of the team from the University of Adelaide. Lead author Dr. Luc Oakden-Reiner, a radiologist and graduate student, says that one of the obvious advantages of using AI in precision medicine is the early identification of health risks and potential interference.

Less obvious is the promise to speed up the research of longevity.

“At present, most studies of chronic diseases and longevity require long observation periods that will reveal the difference between patients with and without treatment, because these diseases are slowly progressing,” he explains. “If we could quantify the changes before, we would not only be able to detect the disease, but also make more effective intervention, and could have reacted much earlier.”

This can lead to faster and cheaper treatment. “If we could squeeze a year or two of the time that is required for the transfer of medicinal products from the laboratory to the patient, progress in this area would significantly accelerate.”

In January, researchers at Imperial College in London published results that showed that AI can predict heart failure and death better than a human physician. The study, published in the journal Radiology, included the creation of virtual three-dimensional hearts of 250 patients who can mimic cardiac function. Then AI algorithms began to study what functions will serve as the best forecasters. This system relied on MRI, blood test and other data.

Eventually it was found out that the machine was faster and better in determining the risk of pulmonary hypertension – it showed 73% accuracy versus the usual 60%.

Scientists say that this technology could be used to predict the outcomes of other cardiovascular diseases in the future. “We would like to develop a technology that could be used for a variety of cardiovascular diseases to help physicians interpret the results of medical trials,” says co-author Tim Daves. “The goal is to see if the best predictions can contribute to proper treatment and longevity of people.”

Such applications of AI in the field of precision medicine will only get better as the machines are trained, like medical students.

Oakden-Reiner says his team continues to create the perfect data set as it moves forward, but has already improved predictive accuracy from 75 to 80 percent, including information such as age and sex.

“I think there is an upper limit to how accurate we can be, because there will always be an element of chance,” he says, answering the question of how well AI will determine the mortality of an individual. “But we can become more precise than now, if we take into account the risks and forces of individuals. The model combining all these factors, I hope, will be able to specify the risk of short-term mortality to 80 percent. ”

Others are even more optimistic about how quickly AI transforms this aspect of the field of medicine.

“Predicting the remaining life for people, in fact, is one of the simplest uses of machine learning,” says Dr. Ziyad Obermeier. “It requires a unique set of data that is contained in electronic records associated with information about the time of death of a person. Once we collect enough such data, we will be able to accurately predict the probability that an individual will live a month or, for example, a year. ” 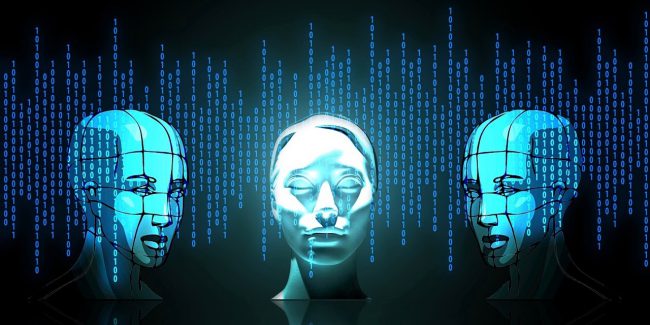 Experts like Obermeier and Oakden-Reiner agree that progress is coming quickly, but there is still a lot of work to be done.

On the one hand, there is still a lot of data to dig through, but they are not yet organized. For example, images on which machines are trained still need to be processed, making them useful. “Many groups of scientists around the world are spending millions of dollars on this task, because it remains a bottleneck for successful AI,” Okukden-Reiner said.

In an interview with STAT News, Obermeyer said that data is fragmented throughout the healthcare system, so linking information and creating data sets will take time and money. He also notes that although there is a great deal of excitement about the use of AI in precision medicine, in the clinical setting, these algorithms have not been practically tested.

“You can say that everything is good and the algorithm is really good. But now we need to bring him to the real world and take responsibility to see what will happen, “he says.

AI is not an accident

To prevent a deadly disease is one thing. But is it possible to prevent a fatal case with the help of AI?

This is what American and Indian scientists intended to do when they were concerned about the growing number of deaths among people making selfies. The group identified 127 people who died posing for a photo, within two years.

Based on a combination of text, images and location, the machine has learned to identify Selfi as potentially dangerous or not. A run over more than 3000 signed selfies on Twitter showed 73 percent accuracy.

“The combination of functions based on the image and location showed better accuracy,” say the scientists.

What will happen next? A warning system for lovers of selfies will appear.

All this discussion gave rise to the question: Do we really want to know when we will die?

According to one of the works recently published in the Psychology Review, the answer is: no. 9 out of 10 people in Germany and Spain, when asked if they want to know about their future, including death, chose to remain ignorant.

Obermeyer looks at this question differently: through the prism of people who live with a life-threatening illness.

“Among the things that patients really want and do not get are answers from doctors to the question” how much do I have left? “Doctors are very reluctant to answer these questions, in part because they do not want to make mistakes in such important things. Patients do not want to know themselves. “