Can CRISPR become a biological weapon? 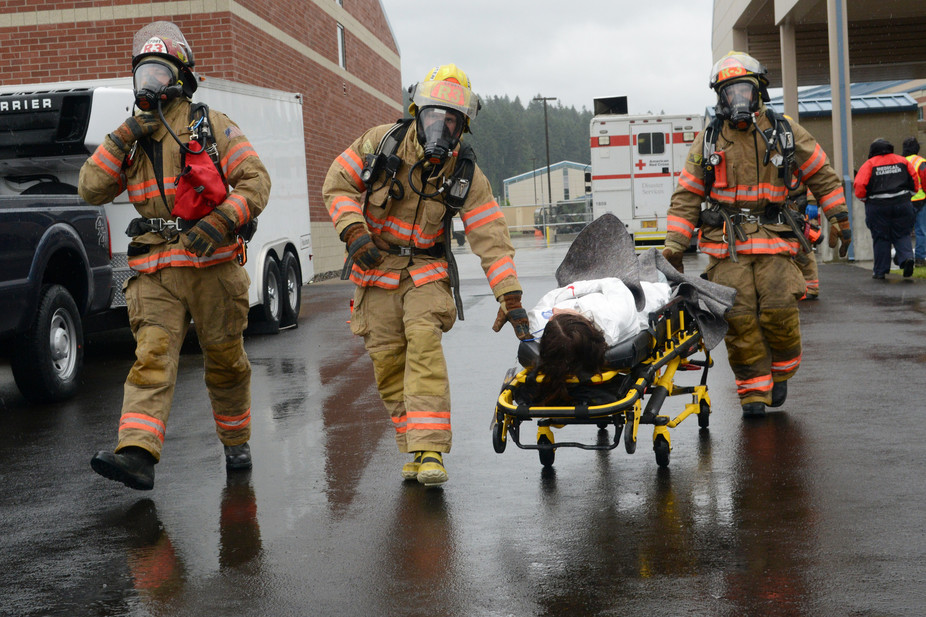 The method of editing CRISPR genes was the focus of attention after scientists reported that they used it to safely remove the disease from human embryos, for the first time. This was followed by the “CRISPR fever”, which has been going on for several years, and the number of scientific publications on this topic is steadily growing.

There are compelling reasons for increased attention to CRISPR. This method allows scientists to “cut and paste” DNA even easier than ever. It is used in a variety of areas, ranging from cancer treatment and ending with the control of diseases carried by insects.

Some of these applications, such as the creation of mosquitoes capable of resisting a parasite that causes malaria, inevitably lead to a reconfiguration of the ecosystem. Therefore, CRISPR raises many concerns about ethics and safety. Some are also concerned that applications that are studied by defense organizations interested in “innovative applications” should serve as an alarm bell for other states.

There are also fears that the editing of genes can be used in the development of biological weapons. In 2016, Bill Gates noted that “the next epidemic can occur on a computer screen with the intention of terrorists to use genetic engineering to create a synthetic version of the smallpox virus.” Quite recently, in July 2017, John Sotos of Intel Health & Life Sciences, said that research on gene editing could “open up the potential for bioweapons of unimaginable destructive potential.”

In February 2016 it became obvious that the wide availability and low cost of the main ingredients of technologies like CRISPR makes this especially urgent.

Nevertheless, one must be cautious with the hype surrounding new technologies and, at the present time, the possibilities of CRISPR are rather modest and exaggerated. There are methods of terror and are simpler, and coarser. So far, CRISPR could only attract biological terrorists. But other steps are needed, such as the proliferation and cultivation of biological weapons agents, so that it can be effective. This requires additional skills, and the creation of biological weapons based on CRISPR will remain inaccessible to most terrorist groups. At least for now. 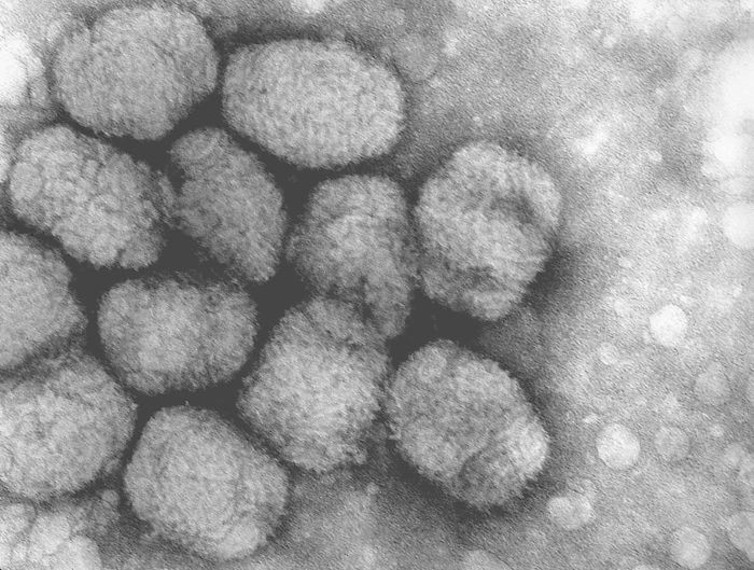 It is worth noting that most states around the world are averse to biological warfare. The methods preventing the development of biological weapons are actively introduced. The Convention on Biological and Toxin Weapons operates at the international level. According to this convention, “the countries have agreed never and under no circumstances to acquire or store biological weapons.”

This agreement is not ideal and it is rather difficult to enforce it. Moreover, recently the countries-participants of the agreement are not particularly vigilant in monitoring its implementation, and at the last meeting they were not able to agree on further work at all. So far this is our cornerstone of the fight against biological weapons. All 178 states that signed the agreement in December 2016 declared their “iron determination to completely exclude the possibility of using biological weapons and the conviction that such use would be disgusting for the conscience of mankind”.

Consequently, these states will have to consider the hostile potential of CRISPR. Moreover, they must do this collectively. One-sided national measures are important, and procedures for ensuring biosecurity are implemented. However, it is unlikely to achieve a ban on the hostile use of CRISPR by a single state.

Thus, when the States Parties to the Convention meet at the end of this year, it is important to agree on a more systematic and regular review of science and technology. Such reviews can help in identifying and determining the severity of technologies such as CRISPR, and in providing international information exchange on some of the potential benefits of such technologies.

Most States supported the principle of extended reviews of science and technology under the convention at the last major meeting. But now they need to take this opportunity and agree on the practical implementation of such reviews, in order not to admit that the convention will remain outside the framework of the development of science and technology.

Biological warfare is not an inevitable consequence of advances in the field of life sciences. For the development and use of biological weapons, an appropriate agency is needed. An imperfect convention can not guarantee that participating States will always be able to oppose the harmful application of biology. But they can influence these decisions and form an environment in which the shortcomings of the search for such weapons outweigh the benefits.