Can I learn during sleep 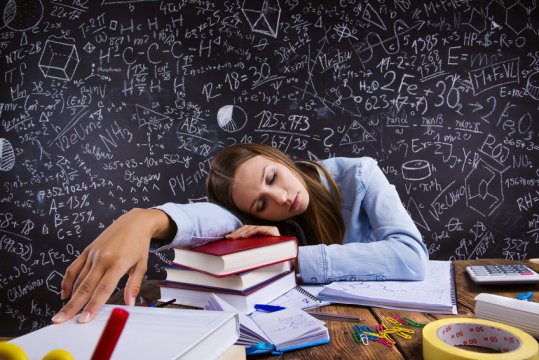 Researchers from the Institute of Neuroscience (Brussels Free University) found that the acquisition of knowledge is possible during sleep, although in this state it is limited in this state. Using the method of magnetoenzolography (MEG), they showed that our brain is still able to hear and perceive sounds during sleep.

The idea to learn during sleep was popular, beginning with the 60’s. Despite the fact that there was no scientific evidence for this, people actively tried to experiment with training during sleep.

Today, scientists are ready to say that it is possible, but with respect to some uncomplicated things. The brain is not able to solve complex tasks during sleep, as its functionality is weakened. He also rests when a person rests.

The results of the new study show that there are internal limitations on the perception and memorization of information during sleep.