Can our universe be a hologram? 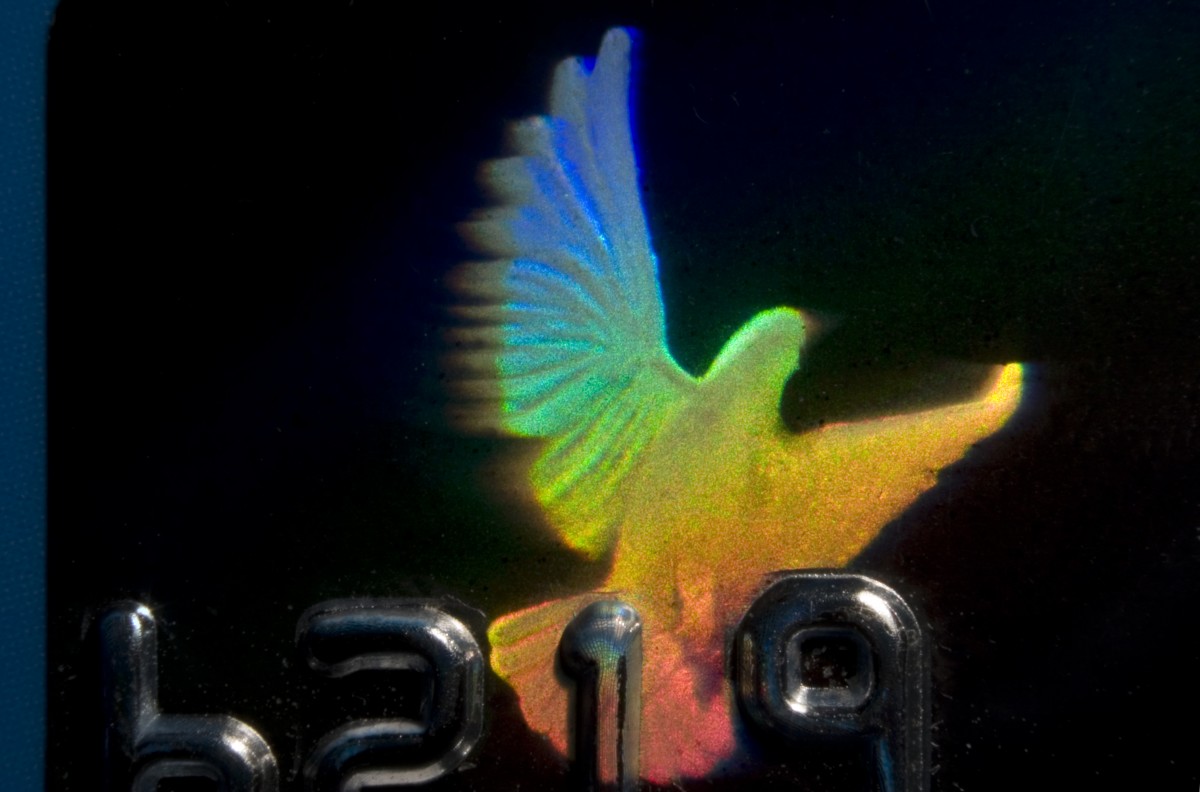 Hologram is one of the most interesting “flat” objects created by man. Coding the complete information about a three-dimensional picture on a two-dimensional plane, holograms change their appearance with a change in perspective. Many additions to our understanding of the universe say that the concept of the three dimensions of our world exists only because we can perceive no more than three; In fact, there may be more of them. Moreover, there is a tempting possibility that we all represent a holographic projection of a universe with a large number of dimensions, observed from a certain perspective. The reader wants to learn more on this topic, and asks:
The holographic universe seems to provide an explanation for many issues. If we assume that this viewpoint is correct, what is the relationship between the two-dimensional surface and the three-dimensional representation? Is an example of an ordinary hologram suitable for reflection on this subject?

We met holograms, but most people do not know how they are made. The science behind them is really amazing. 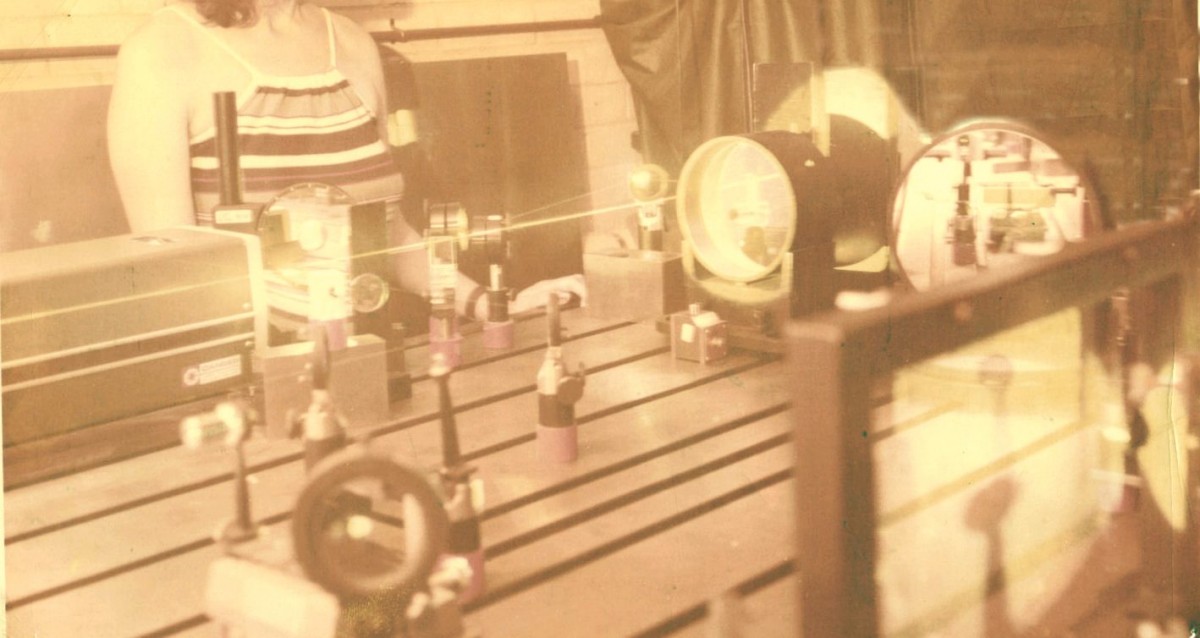 Photography is a simple thing: you need to take the light emitted or reflected by the object, focus it through the lens and capture it on a flat surface. So not only the picture works, but your eyes at any time: the lens in your eye focuses the light, and the rods with cones on the back of it record it, sending it to the brain that processes light and gives out the image.

But using a special emulsion and coherent light (for example, a laser), you can create a map of the entire light field of the object, which is a hologram. You can accurately record all the changes in density, textures, transparency and so on. If you properly highlight this flat two-dimensional map, it will show the full set of three-dimensional information that you can get from your point of view, but surprisingly, it can do this for any point of view. Printing it on a metal film, you get an ordinary hologram.

In the universe perceived by us, there are three spatial dimensions available to us. But what if there are more? Can our three-dimensional Universe contain coded information about reality with four or more dimensions in the manner of how a conventional hologram, a two-dimensional surface, encodes a complete set of information about a three-dimensional universe? It turns out that – and from this there are several very amusing opportunities, but they also have important limitations for understanding.

The idea that our universe may turn out to be a hologram emerged from string theory. And the string theory came from the assumption – a string model – that explains the strong interactions that occur inside protons, neutrons and other baryons (and mesons) that have a composite structure. True, she gave out a whole bunch of meaningless predictions that do not correspond to experiments, for example, about the existence of a particle with a spin equal to two. But people have seen that if very much to lift up energies, up to the Planck scale, then the string platform can unite all the known fundamental interactions together with gravity – and the theory of strings was born. But the peculiarity (or lack, this is how to look at) of this attempt to reach the “holy grail” of physics is that it absolutely needs to work in additional dimensions. So the question arose – how to get our Universe, with three spatial dimensions, from a theory with a large number of them? And which of the string theories, because they can be many, correct? 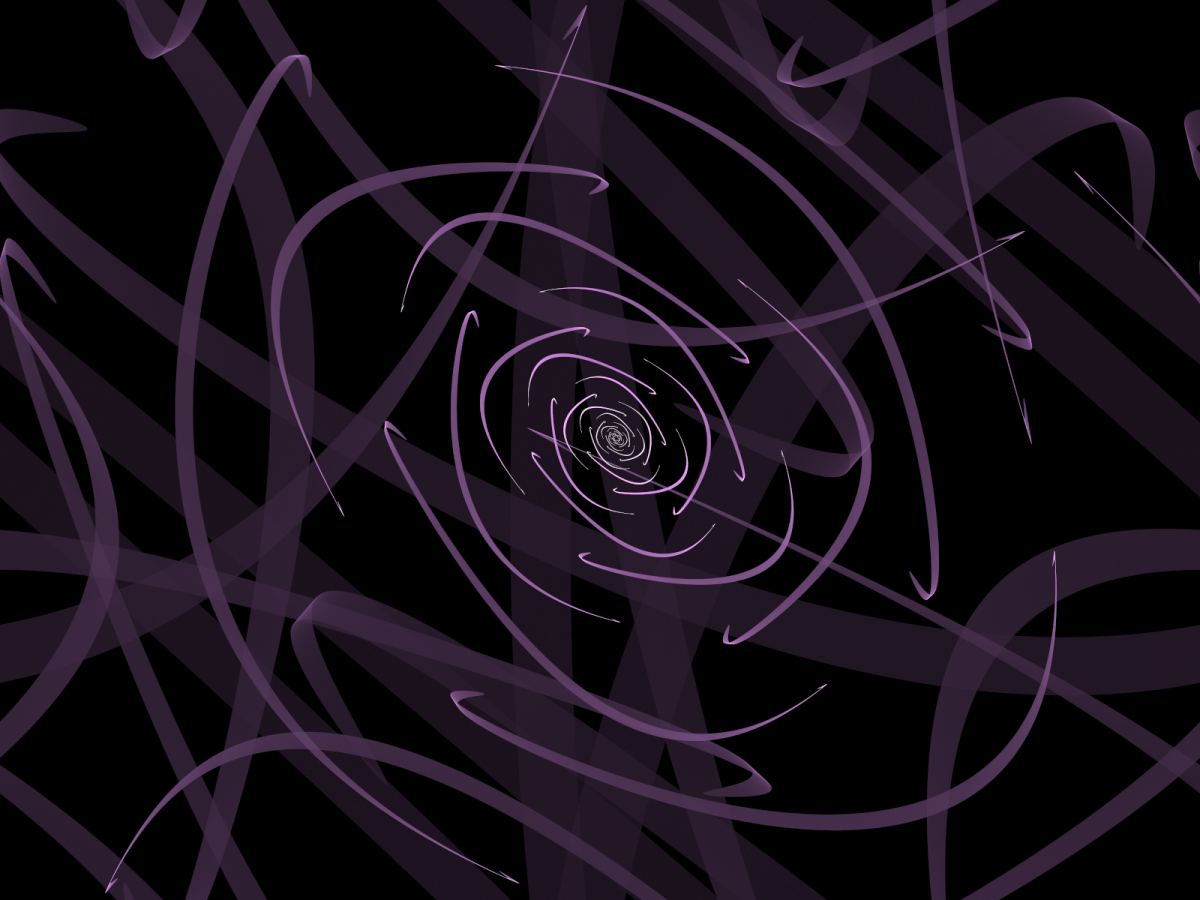 Perhaps these varied versions of models of string theory actually represent different parts of one fundamental theory, viewed from a different point of view. In mathematics, two equivalent systems are called dual, and one of the unexpected discoveries associated with a hologram is that sometimes two dual systems have different numbers of dimensions. Physicists were very happy about this discovery, because in 1997 the physicist Juan Maldacena proposed “AdS / CFT compliance”, suggesting that our universe with three dimensions (and time), with quantum field theories describing elementary particles and their interactions, is dual to space-time With a large number of dimensions (the anti-de Sitter space), playing a role in the quantum theory of gravity. 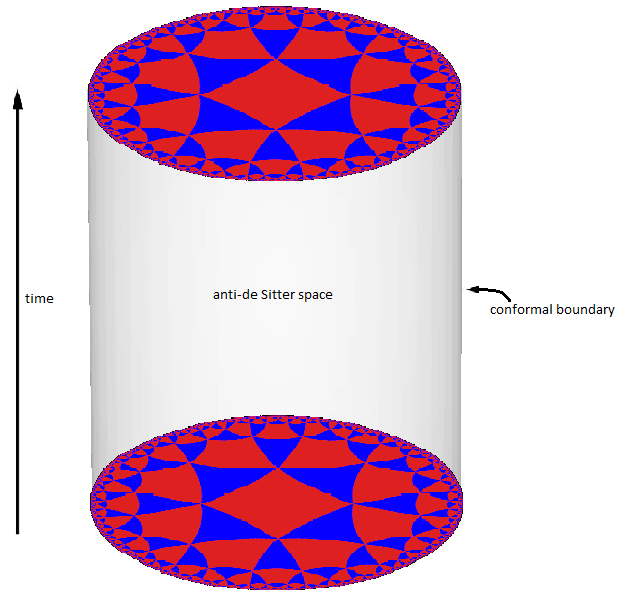 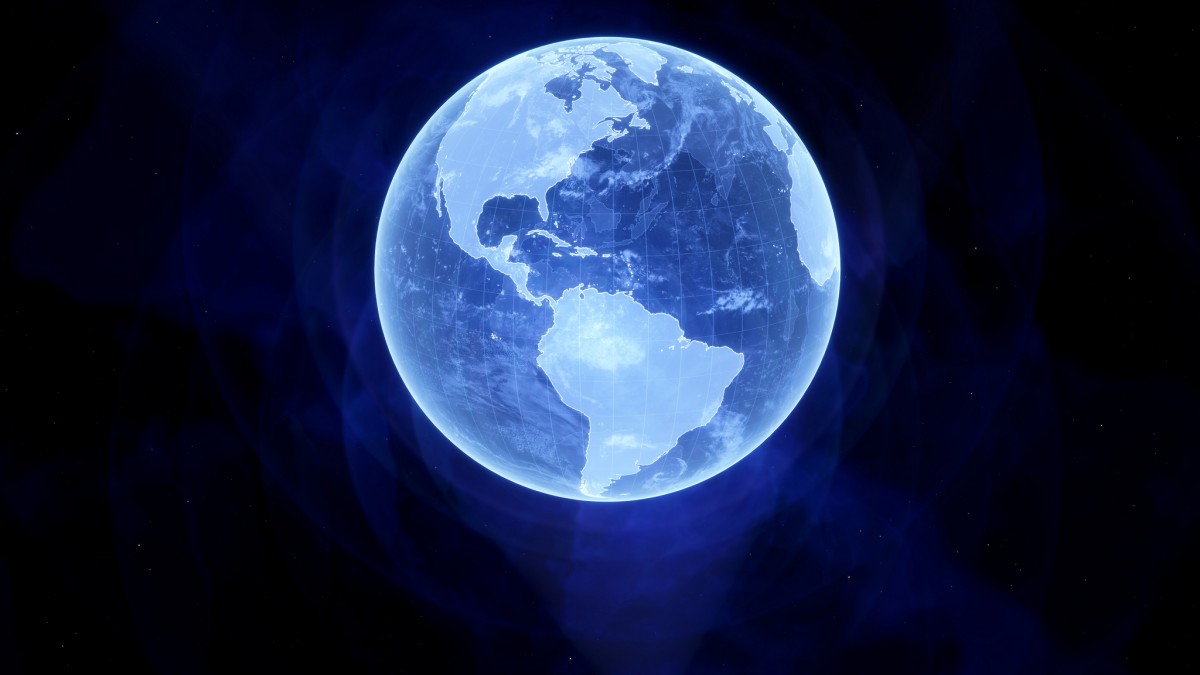 Another interesting feature of the duality of two spaces with different dimensions: on a surface with a smaller number of measurements of information is less than in the volume of the entire space bounded by the surface. Therefore, if you can measure anything happening on the surface, you can learn about what is happening inside the volume. What happens in one part of the volume may be due to what is happening in another place, rather than happening independently. This may seem strange, but here it is worth remembering about quantum entanglement, and how the measurement of the property of one member of an intricate system instantly informs you of information about the other. It is possible that the hologram is related to this feature of nature.

Duality is a mathematical fact and an intriguing physical possibility. Will it lead to a deeper understanding of our universe? Perhaps, but for now we do not know exactly how far its consequences extend, and whether it will open us the transition from the gauge theory to such a desired quantum gravity. But there is hope. If the universe really turns out to be a hologram, then this will have exactly such consequences!