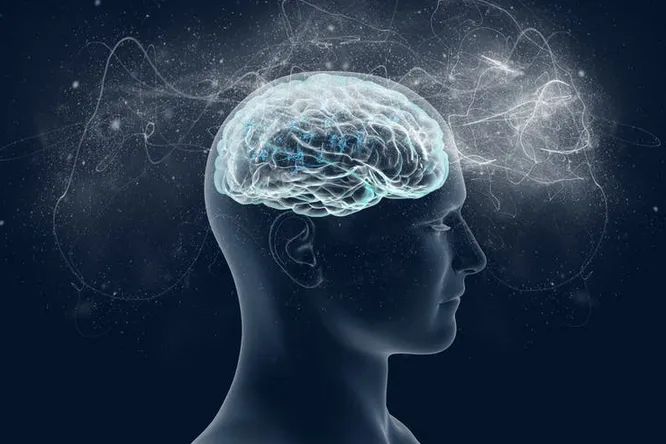 The work of our consciousness is one of the mysteries that scientists still cannot solve. Can the laws of quantum physics help solve this mystery?

The nature of consciousness is still a philosophical question that has plagued the minds of thinkers and scientists for centuries. But perhaps we will soon be able to find out how it is formed. And quantum mechanics can help with this.

One of the most important open questions in science is how our consciousness works. In the 1990s, long before receiving the 2020 Nobel Prize in Physics for predicting black holes, physicist Roger Penrose, along with anesthesiologist Stuart Hameroff, proposed an explanation for the nature of consciousness, combining medicine with physics.

They argued that the neural system of the brain forms a complex network and that the consciousness that is formed in this case must obey the rules of quantum mechanics – a theory that determines the interactions between the smallest particles – electrons and atoms. This, in their opinion, could explain the mysterious complexity of human consciousness. Penrose and Hameroff’s point of view was not well received. The point is that the laws of quantum mechanics begin to make a significant contribution at low temperatures – at higher temperatures, other effects take over.

Since our body operates at room temperature, one would expect it to be governed by the classical laws of physics. For this reason, the quantum theory of consciousness has been completely rejected by many scientists. The creators of the theory themselves did not particularly try to develop it – Penrose had other, more physical, problems to solve. Therefore, other researchers decided to test the quantum theory of consciousness. They studied how quantum particles can move around in a complex structure like the brain.

One of the provisions of the Penrose-Hameroff theory stated that fractal structures from microtubules that transport substances to various parts of neurons can be responsible for the emergence of consciousness. Physicists have suggested that these microtubules can form fractal patterns, within which quantum particles move, and through the interaction between them, consciousness is formed.

Until now, scientists have no way to test this point of view. However, researchers have already learned how to create such quantum fractals in the laboratory. A more detailed study of them will provide more information about the structure. If physicists can find their distinguishing features, then quantum fractals can be found in the brain. Of course, if they exist there.