Can the laws of physics change? 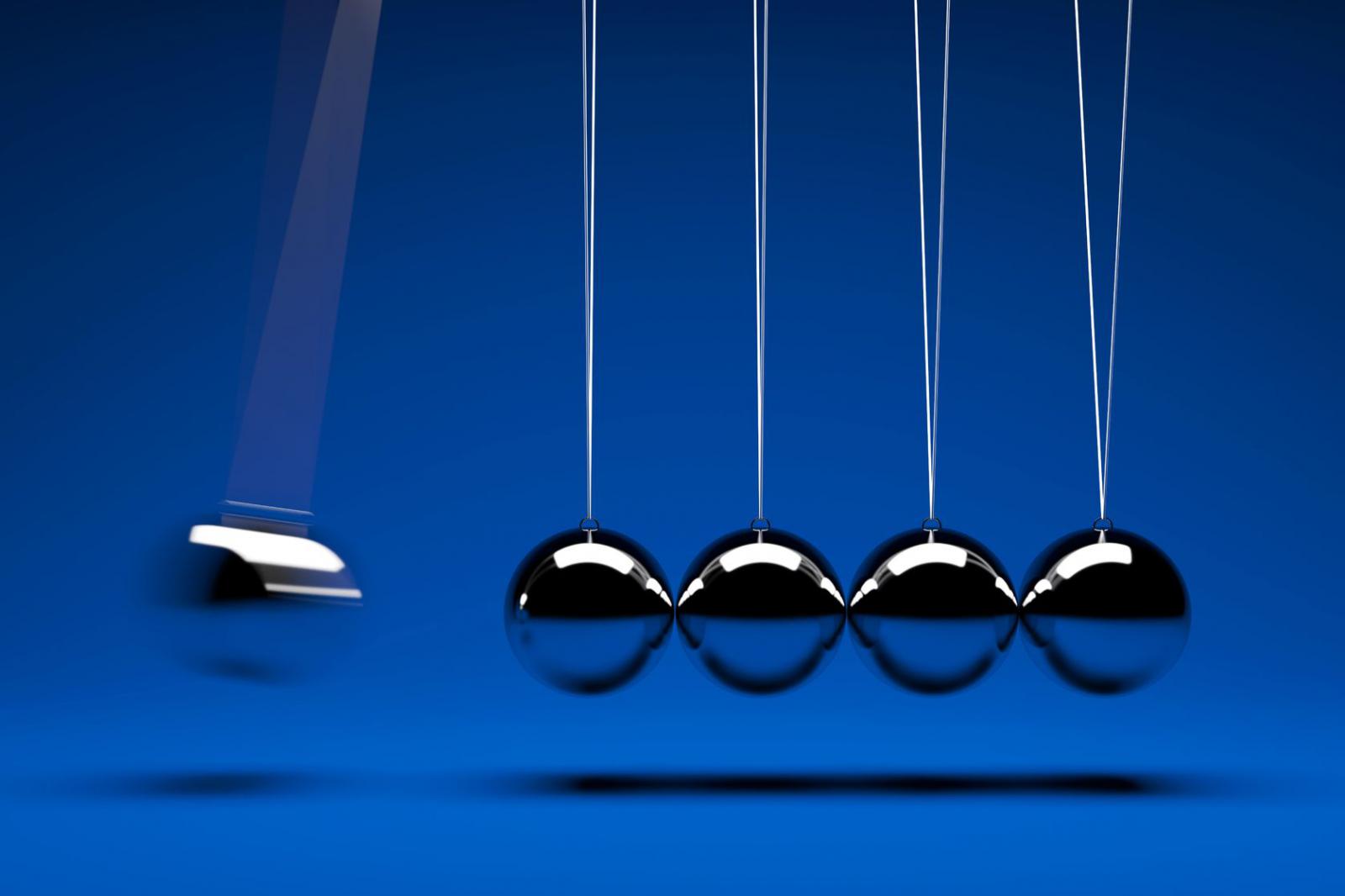 The laws of physics are invariable and constant throughout the universe and at any time. At least, so say the basic physical theory. But is it? The scientists decided to find out.

But how can one verify this without observing the entire universe? A team of researchers from the US National Institute of Standards and Technology spent the last twenty years conducting an experiment that would help them find out whether the laws of physics are changing. Their method? Look at the clock for as long as fourteen years.

Scientists looked at the atomic clock, the most accurate measuring instruments ever devised by man. Such watches do not act due to levers, springs or crystals, but time is counted, based on the vibrations of individual atoms. If the atomic clock had been going on continuously for millions of years, then by the end of this period would have lagged a maximum of a tenth of a second.

All atoms in the clock have one thing in common: when they absorb energy, then they emit it already in the form of light of a certain frequency. This frequency is so accurate that it can be used to measure even a billionth of a second.

This number depends on a number of parameters, for example, on electric forces and various aspects of quantum mechanics. In addition, while the experiment was going on, the Earth – and hence the atomic clock – was farther and farther to the Sun and the gravity of the star, that is, the overall relativity influenced the experiment. If any of these laws of physics changed, the scientists would be able to notice this.

But no, the clock did not fall behind. The scientists concluded that no changes had occurred. Physics is always and everywhere unchanged. Maybe. At least now we know that the laws of physics have not changed for fourteen years in our region of the solar system, and this was determined with the help of atomic clocks. It’s better than nothing.