Can underwater walls save the Earth from global warming? 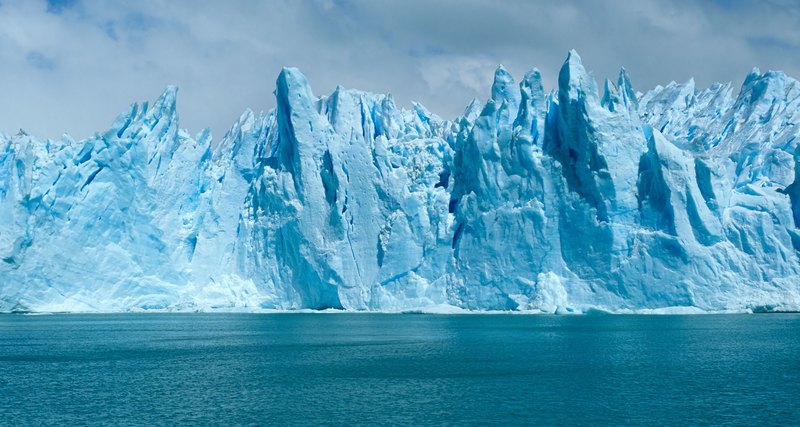 Global warming is a serious problem, which in no way should be underestimated. It seems that in the near future all mankind will have to take global measures to preserve at least the relative stability of the Earth’s climate. However, a simple reduction in carbon dioxide emissions and investment in renewable energy sources is unlikely to slow down the warming, and an increase in the frequency of extreme weather events and a gradual rise in water levels is almost inevitable.

But, perhaps, not everything is lost. Experts offer various radical solutions to the problem, from creating an artificial cloud front to raising the level of iron in the ocean, which stimulates the multiplication of algae. These are global measures, the consequences of which will not be easy to predict, and it is almost impossible to implement something like this. However, scientists continue to draw up new strategies to combat global warming, and some of them look very interesting.

Glaciologist Michael Volovik proposed to erect under the giant walls that would slow the melting of the polar glaciers. At first glance the idea is rather strange, however, according to preliminary calculations, it is quite working. Volovik suggested that the creation of large walls in the mouths of large glaciers in Greenland and Antarctica will help to isolate them from warm ocean waters, which will drastically reduce the rate of melting of ice.

Such walls do not look like the dams we habitually have – they are deeply submerged in water so that their top is below the sea surface. This, of course, is not enough to completely isolate the glaciers, but it is not required: the walls will simply block the warm current washing the ice. As a result, this will increase the life of glaciers by about 10 times. It is also attractive in this idea that, unlike others, it does not have negative consequences for the global ecology, but only provides the necessary postponement, which will allow the climate to recover naturally.