Can you see Nibiru with the naked eye? 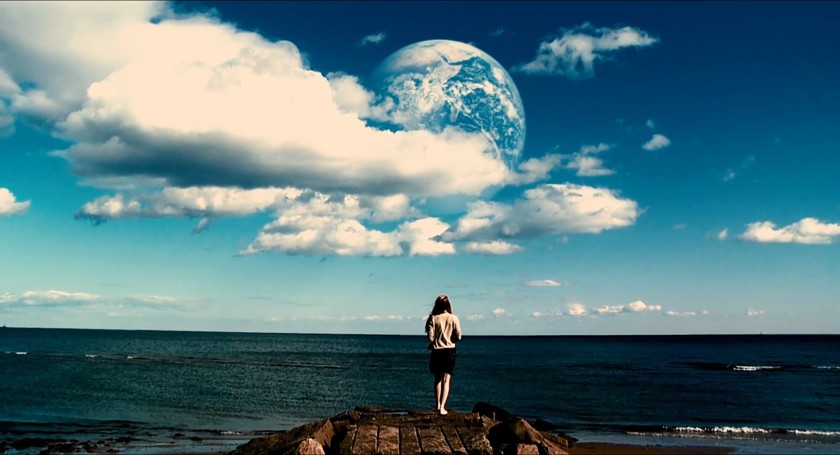 The basis for the rumors about the imminent meeting of the Earth with the mysterious planet was a video shot in Michigan. Its author claims that near the Sun, hiding in its shine, there is a large celestial object. In the video below you can see it at 1:31. Most commentators immediately began to escalate the apocalyptic mood. Like, Planet X or Nibiru, as it is not called, is already here, next. And the collision with the Earth is inevitable. The end of the world date was set for December 16th.

Where did this Nibiru come from? The theory of the existence of the killer planet grew out of the writings of Zechariah Sitchin. An economist by training, he studied the Sumerian cuneiform for some time. “There was no translation of these texts at the time when Sitchin worked, and his hypotheses contained a lot of absurd and simply erroneous statements,” says Kirill Tsiberkin, a scientist from Perm State University. According to Sitchin, aliens from Nibiru became the founders of the Sumerian civilization – but if this planet does rotate in an elongated elliptical orbit around the sun, no life on it is possible.

Other scientists also do not take seriously the theory of the approaching killer planet. Astronomers say that if the Apocalypse really should have happened in a couple of days, then all earthlings would have considered the cosmic guest with the naked eye, and no sun beams would have hidden it.