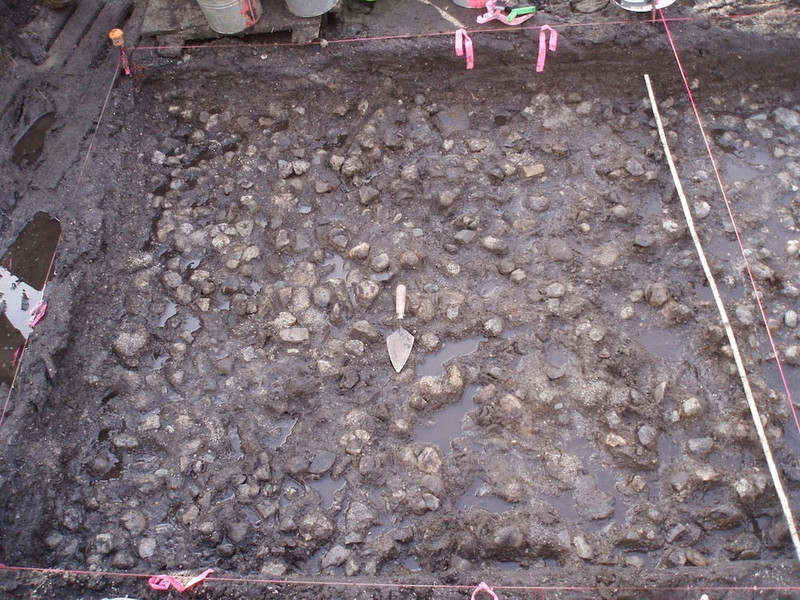 The Canadian scientists found in the boggy territory in British Columbia a kitchen garden age of 3,8 thousand years. Plants were grown up under water by means of engineering devices here.

Nakhodka was made by experts from Simon Fraser University and the archaeological organization Katzie Development Limited Partnership.

During excavation more than 150 ancient instruments of labor and nearly 4000 tubers of a plant of Sagittaria latifolia which is also called вапато, Indian or duck potatoes were revealed.

The sheet of water which was created by ancient people by means of stone partitions is necessary for its growth. Its ripe tubers can be used as in the raw, and after thermal treatment. 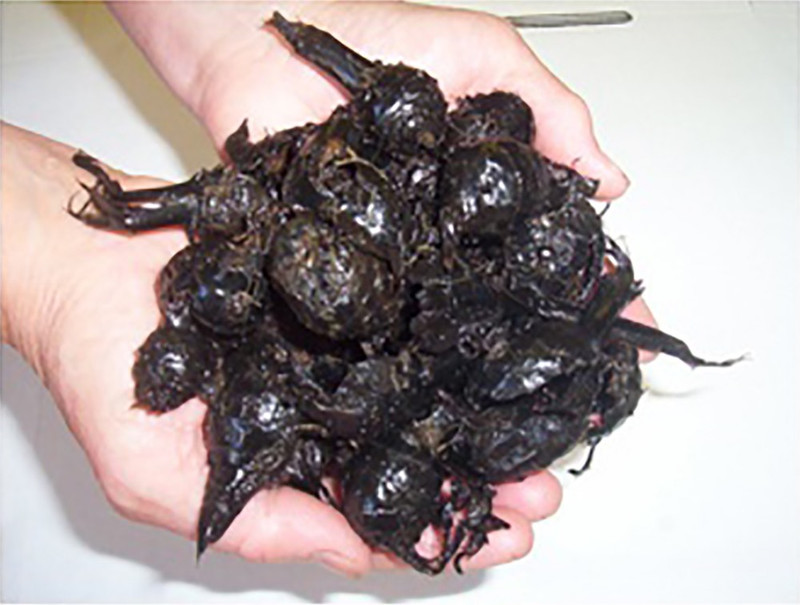 Now вапато it is still used in kitchen of the local people, but in world cookery, despite its wide circulation on the planet, he didn’t gain recognition. Ethnographers, traveling around North America, call taste of Indian potatoes pleasant and compare to home-made bread.

The marshy soil allowed to remain well to many tubers: some still contain starch. The radio-carbon analysis showed that people cultivated this ground 3800 years ago, but abandoned him 3200 years ago.