Canada has found the most ancient source of water on Earth 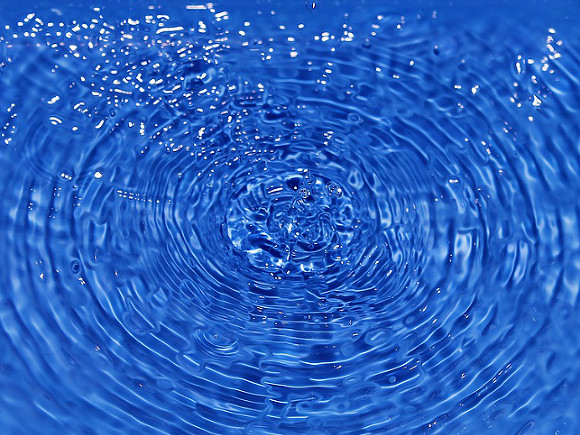 The Canadian researchers found the most ancient source of water on Earth. Scientists found a reservoir in one of caves age about 2 billion years.

Earlier the most ancient water-supplies were also found in Canada. The age of that source made only 1,5 billion years.

Depth of deposits of water constitutes about three kilometers. The age of a source was determined by means of a method of the radio-carbon analysis.

Emergence on Earth of water became this break for an origin of new life forms. Without water the majority of organisms would never manage to adapt to life on the planet.