Cannibalism in ancient times: why people did not eat their own kind 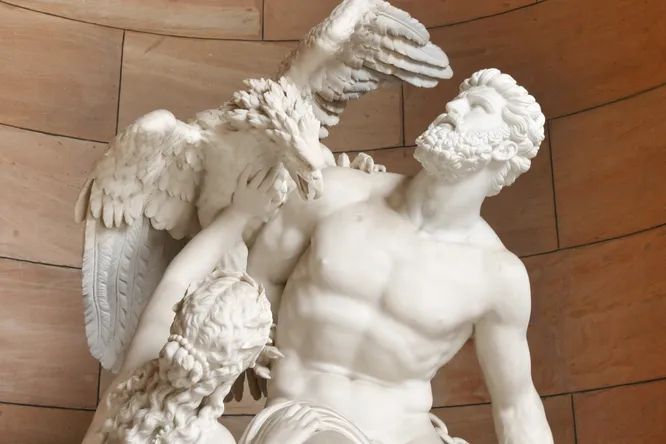 In March of this year, British scientists found that it was unprofitable for ancient people to hunt and eat their own kind, and cannibalism was mostly ritual in nature.

People are rightfully considered the most dangerous prey in the animal kingdom, but they certainly cannot be called the most nutritious, although human meat is very high in calories. A recent study based on calculating the number of calories in the body of an ordinary person proves that human consumption of their own kind was mainly ritual, and not for the sake of saturation – at least among hominids, including Homo erectus, H. anteсessor, Neanderthals and modern of people.

To find out how many calories an average body mass contains, the researchers turned to other work carried out from 1945 to 1956, which described the detailed chemical composition of four adult men who bequeathed their bodies to science. It turned out that the average adult male contains 125,822 calories (mainly due to fat and protein), which is enough to meet the daily nutritional requirement for 60 people. It is worth noting that, of course, fat is the most high-calorie, of course (49,399 calories), but the least high-calorie part of the human body is teeth (only 36 calories). These numbers represent a lower limit, as Neaderthals and some other extinct hominids appear to have more muscle mass and need more food.

Be that as it may, in comparison with other animals that made up the diet of ancient people, eating their own kind was unprofitable and too dangerous. The mammoth, on average, provided the tribe with 3,600,000 calories, the woolly rhinoceros – 1,260,000, and the bison – 979,200, and it was much easier to catch them, and the horn and skins were used for household needs, the researchers conclude. The results of their analysis were recently published in Scientific Reports.

In some Paleolithic monuments in Europe, which are 936,000 – 147,000 years old, scientists have indeed managed to find evidence of cannibalism, which can be regarded as a necessary measure in case of hunger or a simple unwillingness to “waste” an absolutely healthy body that died from natural reasons. But in most cases, according to researchers, prehistoric cannibalism was still of a ritual nature.